ALL-STAR CONCERT: This celebration of Nat King Cole's legacy features your Nashville Symphony, a full band and special guest artists performing some of his best-known songs. Watch historic video footage of this iconic, groundbreaking artist and thrill to some of the greatest pop melodies ever written, including: 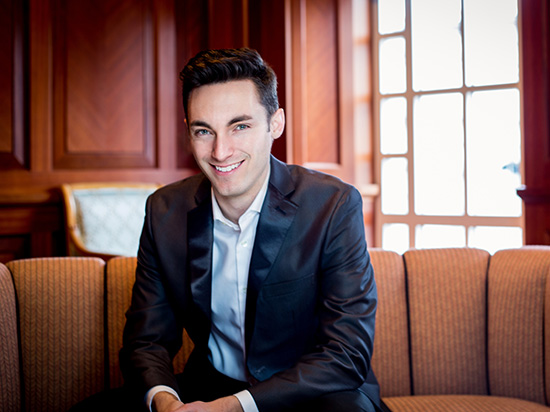 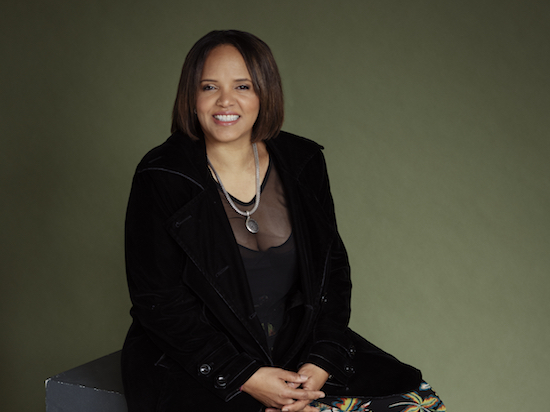 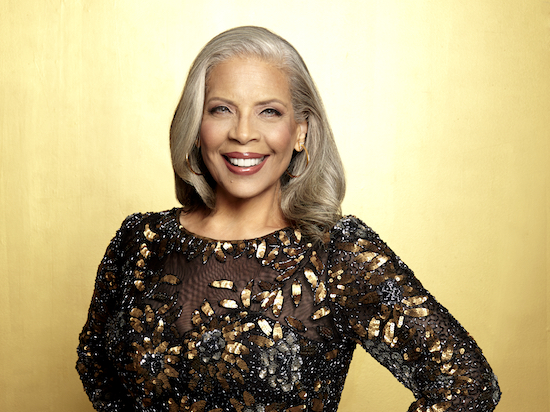 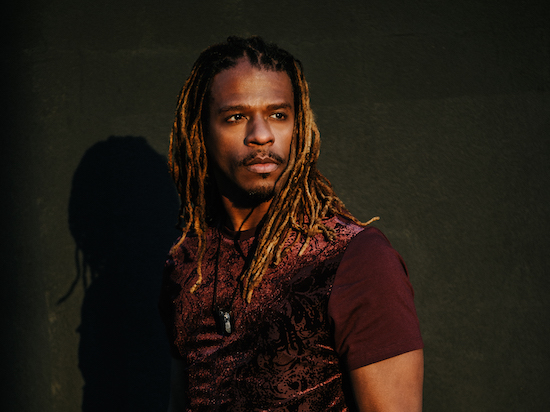 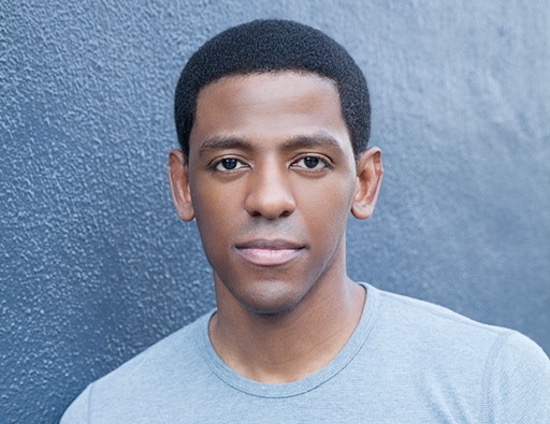 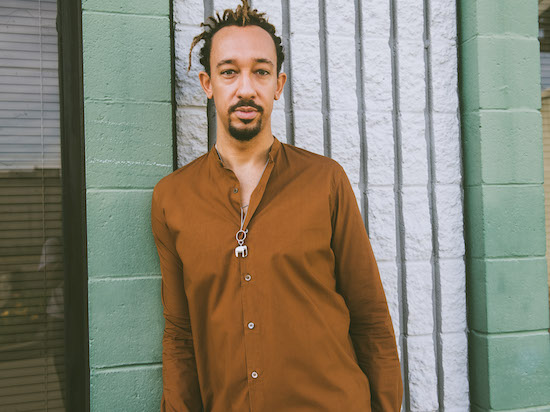 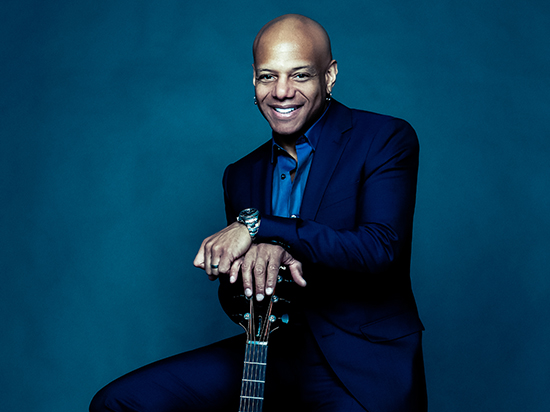 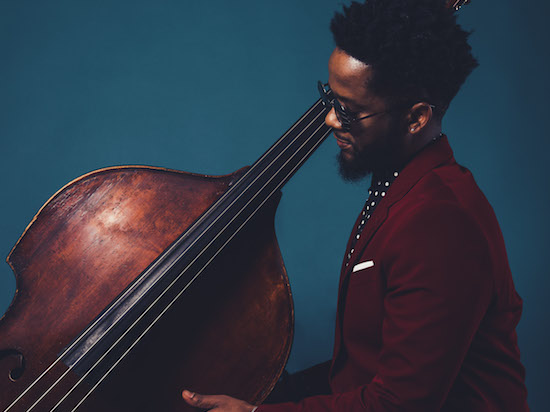