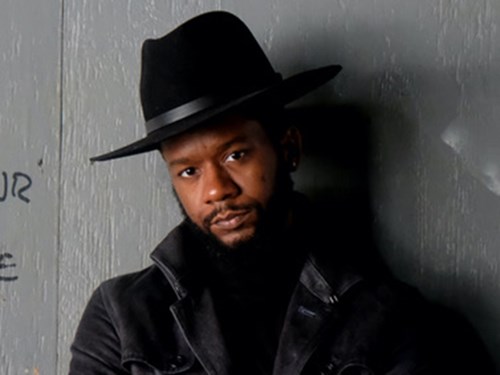 GRAMMY® Award-winner Ben Williams is a bassist, composer and vocalist who, for more than a decade, has steadily become one of the most acclaimed and versatile bassists in modern jazz. He has performed/recorded with such giants as Pat Metheny, George Benson, Stefon Harris, Lauryn Hill, Wynton Marsalis, Robert Glasper, Maxwell and Nicholas Payton, just to name a few.

A native of Washington, DC, Williams has garnered numerous awards, including Downbeat Magazine Critics Poll Rising Star Award for Bass in 2013 and 2015, the 2009 Thelonious Monk International Jazz Bass Competition Award, the 2011 iTunes Breakthrough Artist of the Year in the jazz category, and the Michigan State University Alumni Award.

As a leader, Williams revealed his talents as a keen composer and bandleader on his first two mostly acoustic instrumental albums, State of Art (2011) and Coming of Age (2015). His third and most recent album, I Am A Man, imbues Williams’ love for modern R&B and hip-hop and his socio-political awareness via vocal-centric songs that will surely raise his profile in modern soul and rap circles.