This performance features two first symphonies by two great American composers: Samuel Barber and Nashville-based composer C.F. Kip Winger, previously known for his work in the rock band Winger. Both Winger’s Symphony No. 1 and Brad Warnaar’s Cornet Concerto, the latter featuring the phenomenally talented José Sibaja, will be recorded for forthcoming releases on the Naxos label.

CLASSICAL CONVERSATIONS ARE BACK!
Join Music Director Giancarlo Guerrero one hour before the concert in Balcony Lobby for a discussion of the evening’s program.

Thursday's performance is part of our YP Nights at the Nashville Symphony, a special quarterly event for young professionals. Join us in the Martha Rivers Ingram Courtyard for a networking happy hour before the performance. Tickets are only $10 and include the performance and a free drink. Find out more.

Our programs are now digital!
For the best experience, read them on your mobile device here.
(If you are on a desktop and need a simpler version, you may read it here.) 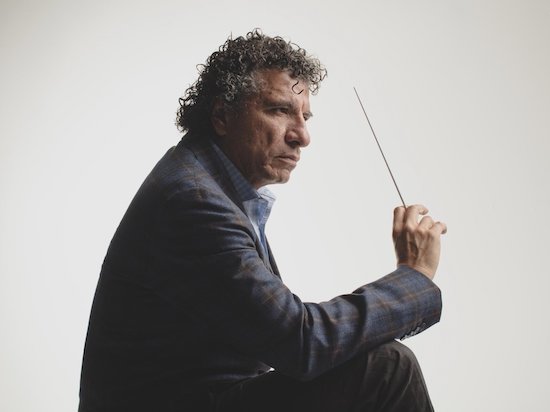 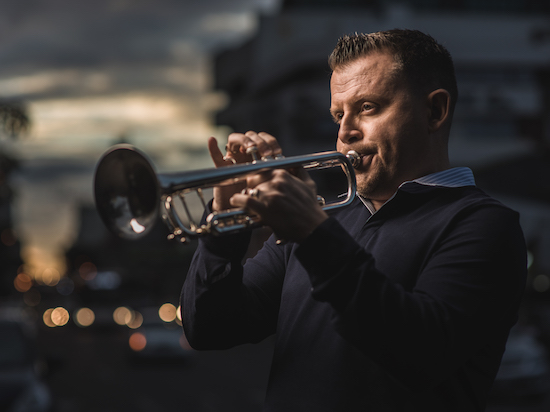 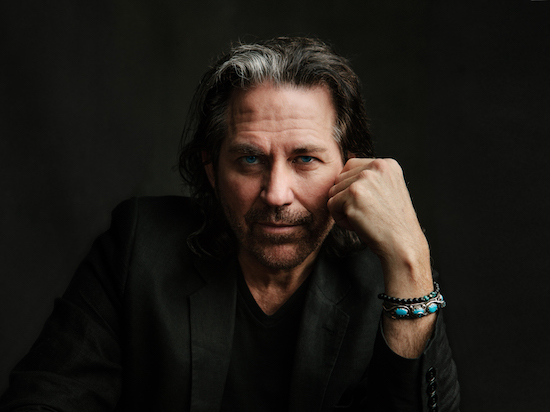 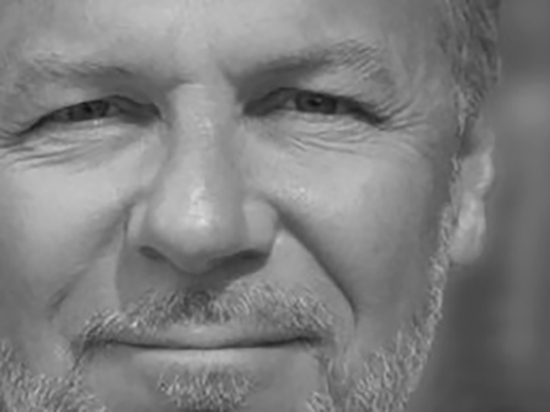