Mountaineer Hilaree Nelson shares the gripping story of leading a National Geographic team on a harrowing journey to the summit of Myanmar’s Hkakabo Razi, possibly Southeast Asia’s highest point. They didn’t realize that the greatest obstacle wouldn’t be their dwindling rations, or the grueling jungle hikes, or the life-threatening hypothermia. It was the force of conflicting personalities that threatened to unravel the entire endeavor. Nelson recounts the tough decisions she had to make to keep the team together, accompanied by photographer Cory Richard’s dramatic stills and clips from Renan Ozturk’s searing documentary Down to Nothing. 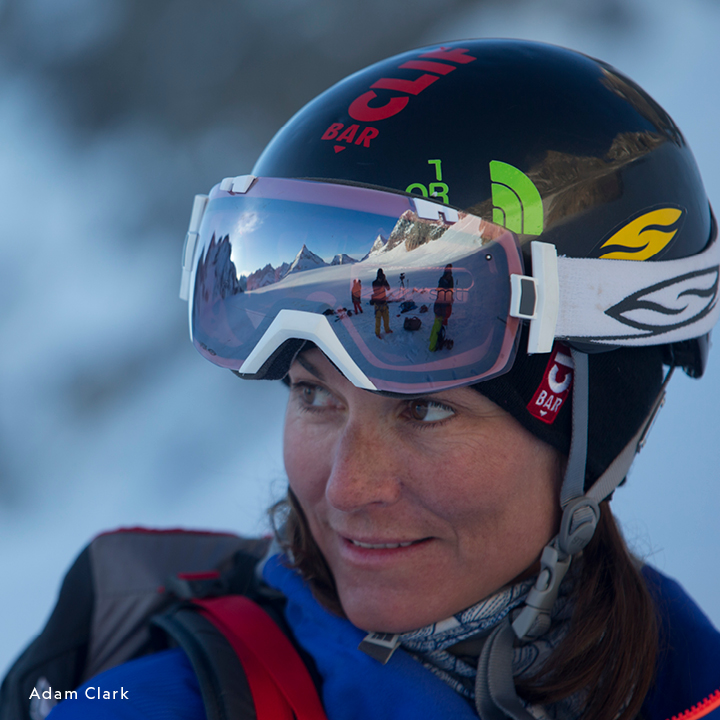 For Hilaree Nelson, skiing is the gateway to possibility. She started skiing at age 3 at Steven’s Pass in the Cascade Mountains of Washington state. She took a leap of faith shortly after graduating from Colorado College and moved to Chamonix, France. In many ways, her five years in Chamonix served as a second round of college in that this where she was introduced to the world of big mountain skiing and climbing. From there, the place for Nelson was anywhere she could cut turns on mountain slopes: volcanoes in the Kamchatka Peninsula of Russia, in Mongolia, India, Lebanon, and first descents of the tight couloirs of Baffin Island in the Canadian Arctic. Her mountain adventures led Outside Magazine to name Nelson one of the most adventurous women in the world of sports.

She has repeatedly made a mark in the Himalayas. In 2005, she climbed the 8,000-meter peak Cho Oyu in Tibet, from which she made the second female oxygen-less ski descent. In 2008, she attempted to climb and ski Gasherbrum II in Pakistan. In 2012, surrounded by team members she would mentor and alpinists who would mentor her, she climbed both Everest and its neighbor Lhotse, making her the first woman to climb consecutive 8,000-meter peaks in a single day. As the recipient of a National Geographic Explorer’s Grant, Nelson led a team of alpinists to attempt a first ascent on a remote peak in northern Myanmar in 2014. The film about the adventure, Down to Nothing, won the Best Cinematography Award at Telluride’s MountainFilm in 2015.

More recently, Nelson attempted another Himalayan giant, Makalu, which was named by Outside Magazine as one of the “Most Badass Adventures of 2015.”

Nelson has entered the record books for high-altitude innovation and prowess. Between expeditions, she spends her time as a mother, adventuring with her two sons, ages 6 and 8. In addition, her writing has been published in National Geographic Adventure, National Geographic’s “The Call of Everest,” Ski Journal, Outside Magazine Online, Outdoor Journal and several other publications. 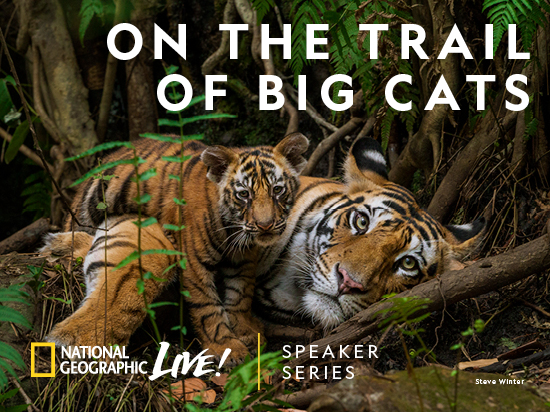 On the Trail of Big Cats with Wildlife Photographer Steve Winter 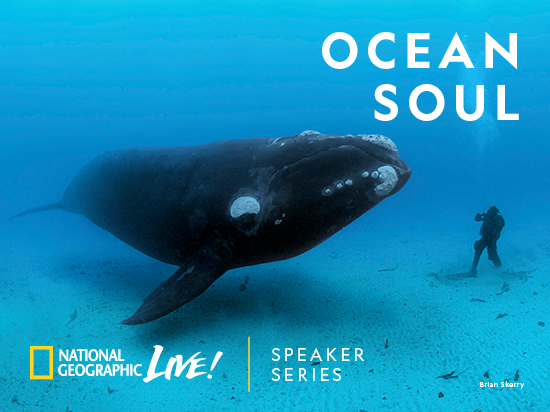