A true visionary helping to shape the future of jazz, Makaya McCraven represents a rising generation of globally-minded, genre-bending music makers. Hailing from Chicago’s vibrantly creative jazz scene, this cutting-edge drummer, producer and sonic collagist draws on hip-hop and other styles to push the boundaries of jazz and rhythm to create forms of his own. For this very special Schermerhorn appearance, he’ll bring a 13-piece band to present In These Times, a large-scale sociopolitical-themed performance of poly-metered repertoire. Complemented by archival film footage of black musicians and activists, it also features a spoken-word element that draws on interviews by the late oral historian Studs Terkel.

Presented without the Nashville Symphony 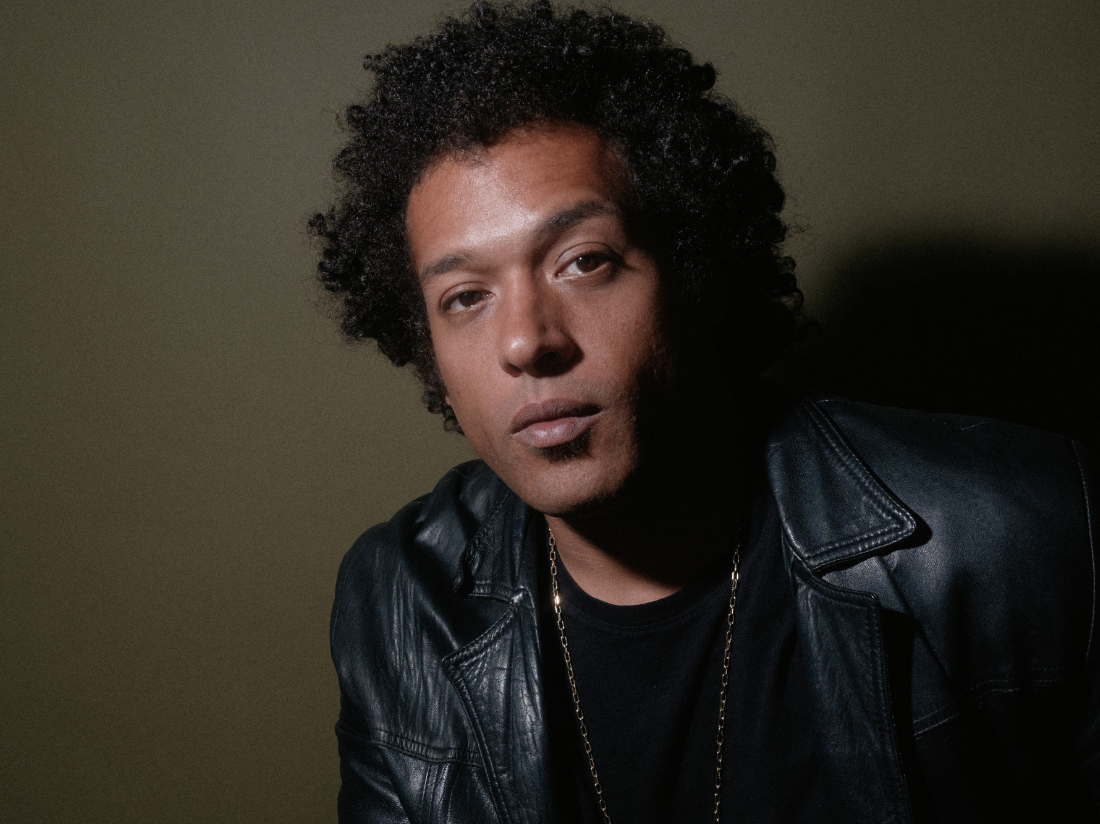