It’s a high-energy orchestral celebration of The Police’s biggest hits, including “Roxanne,” “Don’t Stand So Close to Me,” “Message in a Bottle” and many more. With Copeland on drums, three singers, a guitarist and full orchestra, this one-of-a-kind concert experience will give new life to classic songs you know and love – all arranged (or “deranged”) by Copeland himself.

With more than 60 million records sold worldwide, six GRAMMY® Awards, and induction to the Rock and Roll Hall of Fame, The Police – founded when Copeland recruited Andy Summers and Sting in 1977 – have been a defining force in rock music for more than 40 years. In the years since The Police’s heyday, this remarkably versatile musician has built on those remarkable achievements, writing film scores (Rumblefish, Wall Street), collaborating with jazz legend Stanley Clarke in Animal Logic, working with Phish’s Trey Anastasio and Primus’ Les Claypool in Oysterhead, composing opera and much more. 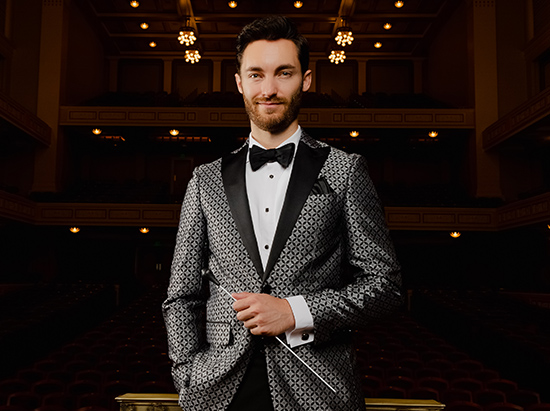 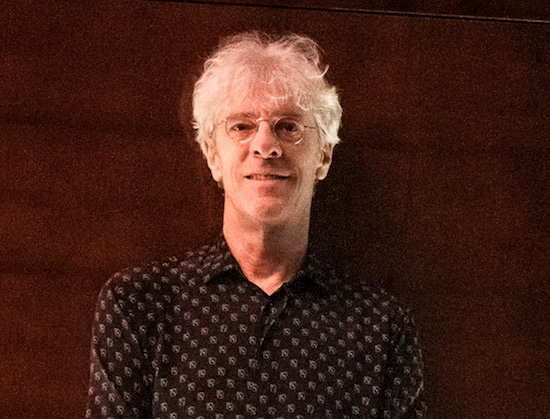