MAKE A TAX-DEDUCTIBLE CONTRIBUTION
To inquire about premium seating, reserved seats for groups of 12+ or for any other questions, please contact Katie Curry at kcurry@nashvillesymphony.org

You will not receive printed tickets for this event. You will present your name at the check-in tables.

Event Details: This is NOT a seated dinner. There will be a cocktail party in the lobbies and courtyard of the Schermerhorn Symphony Center starting at 6 pm. The fashion show starts at 7 pm. There will be an after-party with an open bar and hors d’oeuvres in the lobbies and courtyard. All guests with $250 tickets will be welcomed at both the cocktail party and after party.

There will be a VIP Patrons Lounge after the fashion show (for Fashion Show Patrons only).

Want to sit with your friends? General Admission seating will be FIRST COME, FIRST SERVED. Plan to arrive at the Fashion Show early so you’ll be seated together. Doors to the performance hall will open at 6 pm.

YOU DO NOT NEED TO SHOW A TICKET TO ENTER. Your name will be on a list at check-in.

Zang Toi is a renowned Fashion Designer who has built a tradition of elegance for 30 years.

Coming from humble beginnings, Zang was born and raised in a small village, Kuala Krai in Kelantan, Malaysia. He was the youngest of seven children of a local grocer.

Zang landed in New York City at the age of 20 where he studied at the distinguished Parsons School of Design. In August 1989, he opened his atelier and soon after, U.S Vogue Editor-in-Chief Anna Wintour featured Zang in March 1990 issue and was one of the first Asian designers championed by the renowned editor. In that same year, Zang was awarded the Mouton Cadet Young Designer of the Year, which recognizes the top, young, U.S. designer of the year.

In a Newsday article published in 1991, Frank De Caro enthusiastically noted of the Malaysian-born designer and his success, “If anyone is THE NEXT BIG THING, it’s him.” (Newsday, New York, 29 April 1991). Since that time, Zang’s work has been featured in major publications such as Vogue, Vanity Fair, Harper’s Bazaar, Time, Newsweek, The New York Times, etc. Not only has he dressed Hollywood celebrities such as Sharon Stone, Elizabeth Taylor, Farrah Fawcett, Kristie Alley, Patti LaBelle, Gong Li, Eva Longoria, Fergie (Black Eyed Peas) and Heather Graham, but has also created luxurious lookd for philanthropists and royalty including Melinda Gates and Saudi Princess Haifa Bandar Al Saud. Along with his passion for glamorous fashion, Zang has been an avid philanthropist, himself, and has raised over USD $700,000 to help in the effort in finding a cure for cancer.

Zang’s continued success was recognized by Vivid Magazine, where he was named as one of the Top 8 most influential Chinese Americans (June-July 2011 issue). After 28 years in business, Zang opened his flagship boutique. The jewel box boutique opened on Sept.13, 2017. It is an 800-square-foot unit with marble floors, floor-to-ceiling mirrors, crystal chandeliers and an oversize French mahogany table refinished with white lacquer and shiny chrome.

Today, the world continues to recognize Zang’s passion for timeless beauty as he builds on a strong tradition of elegance. 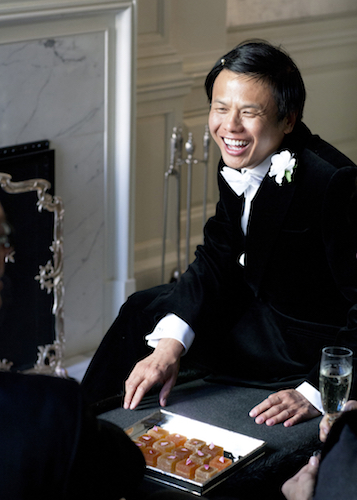 It’s that sound. You know it – the unmistakable sound of three voices in harmony, a harmony that rings back to the early days of Country music, of singing on a porch on a summer’s day, of singing just for the joy of it. That’s the sound of Naomi Cooke, Hannah Mulholland, and Jennifer Wayne – a.k.a. critically-acclaimed Country trio, Runaway June.

That sound is at the core of every song on their debut album, Blue Roses (out June 28 via Wheelhouse Records) – especially the hauntingly personal title track. “We all love Bluegrass and traditional Country music. That’s been all of our hearts,” says Jennifer. “It’s what we love singing every single night, and it’s the backbone to all of our songs.” With the sparest of instrumentation and the gloriously rich three-part vocal line that put Runaway June on the map, “Blue Roses” may be a meditation on mortality – but sonically, it stands as a proud mission statement for this band as their first full-length record finally makes its way into the world.

Produced by Dann Huff and Ross Copperman, the album is comprised of six new tracks that join four songs from their self-titled EP (including one barn-burning cover of Dwight Yoakam’s “Fast As You” that’s become a live favorite), Blue Roses demonstrates, as Naomi puts it, “all the sides of who we are. It’s an album with many different faces.” Whether it’s the bold kiss-off of an opener, “Head Over Heels” or the pain-soaked regret of “Got Me Where I Want You,” the songs share one defining non-musical component as well: an intense, lived-in honesty from three women who’ve earned their scars as well as their victories. “We want to touch people and make them feel like they’re not alone— to be as honest and authentic as possible so we can find the people who relate to us,” explains Hannah. “Every song has to resonate as true.”

Four years ago, the three women were solo singer-songwriters, connected via the small-town network of Nashville’s Music Row. “Labels were not signing solo female artists at the time, and it was really daunting and discouraging,” remembers Naomi. Fate soon found the trio in a writing room together, and the songs just flowed. When BBR Music Group heard their music, they were quickly added to its newest imprint, Wheelhouse Records, and Runaway June was born.

The early buzz burned bright. “Once we got together, it felt like everything happened overnight, and all of a sudden we’re on planes every single day,” Hannah recalls with a laugh. Despite scoring the first Mediabase Top 25 single for a female trio in over a decade with “Lipstick” in 2017, the band still had a long road ahead.

Their persistence paid off, and change was on the horizon. “Buy My Own Drinks,” from their 2018 self-titled EP, cracked the Top 20 – a monumental accomplishment on multiple levels breaking a 14-year drought in that space for female groups– and they received back to back ACM nomination for 2018 and 2019 New Vocal Duo or Group of the Year as well as a CMT Award nomination. Most importantly, says Jennifer, they never forgot where the dream started. 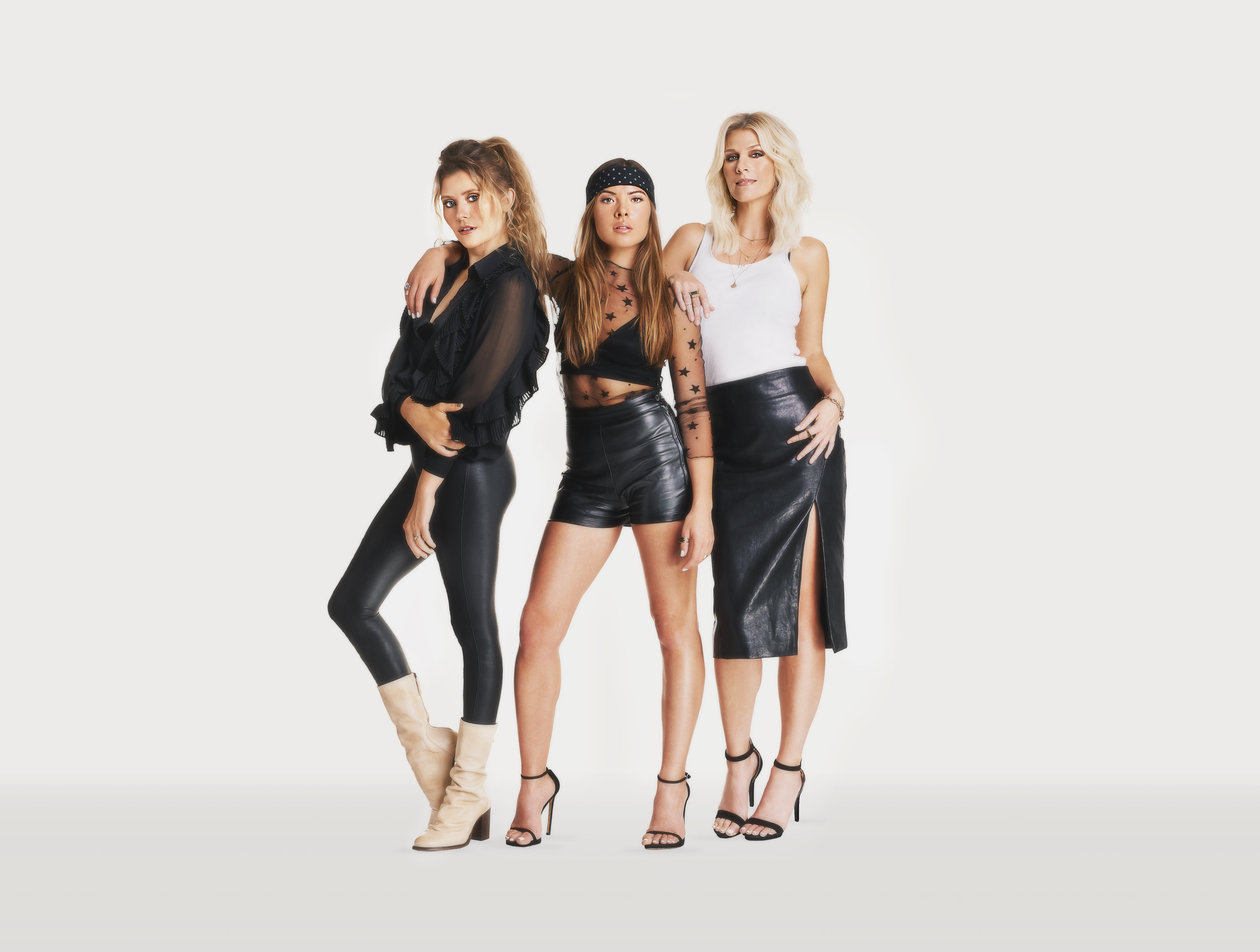