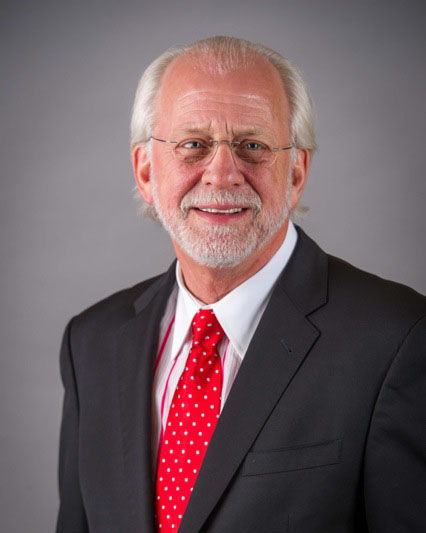 Alan D. Valentine joined the Nashville Symphony as its President and CEO in June 1998. Since then, he has presided over an unprecedented period of growth at the Symphony, highlighted by a total of 14 GRAMMY® Awards and 26 GRAMMY® nominations; more than 30 highly regarded and best-selling CD releases on the Naxos, Decca and New West labels; nine national television broadcasts, one of which won an Emmy Award; multiple national radio appearances, including the internationally syndicated series American Encores; two Carnegie Hall appearances; an East Coast tour; two successful capital and endowment campaigns in which a total of $145 million was raised; and the construction of the acoustically superb Schermerhorn Symphony Center, which opened in September 2006.

Valentine shepherded the Nashville Symphony through the Great Recession of 2008-09, a catastrophic flood in 2010 which caused $40 million in damage to the Schermerhorn, and a troubled debt restructuring in 2013. Under his leadership, the institution emerged from these challenges with an unwavering commitment to its mission and artistic vision, subsequently achieving record-breaking ticket sales and fundraising.

Prior to his Nashville appointment, Valentine served for 10 years as executive director of the Oklahoma Philharmonic Society in Oklahoma City, Okla. He also served on the adjunct faculty of Oklahoma City University, where he taught graduate-level arts administration courses. A graduate of the University of Houston, Valentine has served as the chief executive of the Mid-Columbia Symphony in Richland, Wash., the Greensboro (N.C.) Symphony and the Chattanooga Symphony and Opera Association, and he served for two years as orchestra manager of the San Antonio Symphony.

During his career, Valentine has helped produce multiple national television and radio broadcasts, many commercial recordings, and numerous local media projects. Other accomplishments include managing several successful endowment campaigns and playing a significant role in leading three orchestras into successful major concert hall renovations, prior to the Schermerhorn Symphony Center project in Nashville.

A longtime member of the League of American Orchestras, Valentine has served at various times as chairman of his Managers Meeting Group and as a member of Policy Committee A, in addition to his current Board service. He is a former member of the Managers Media Committee, has served on a number of other League committees, and has led two negotiations on behalf of the field relating to music copyright issues.