Please read our safety policy — including masking and vaccination or testing requirements — before visiting the Schermerhorn.

Step back — about 220 miles from Earth — and experience our planet from a new perspective. Gain a deeper understanding of our planet’s beauty, climate and place in the universe from former International Space Station Commander Terry Virts, who took hours of video and hundreds of thousands of still images from the station’s 360-degree viewing module.

Dr. Billy Teets from Vanderbilt’s Dyer Observatory will emcee this presentation, and time for audience questions is included at the end.

Presented without the Nashville Symphony 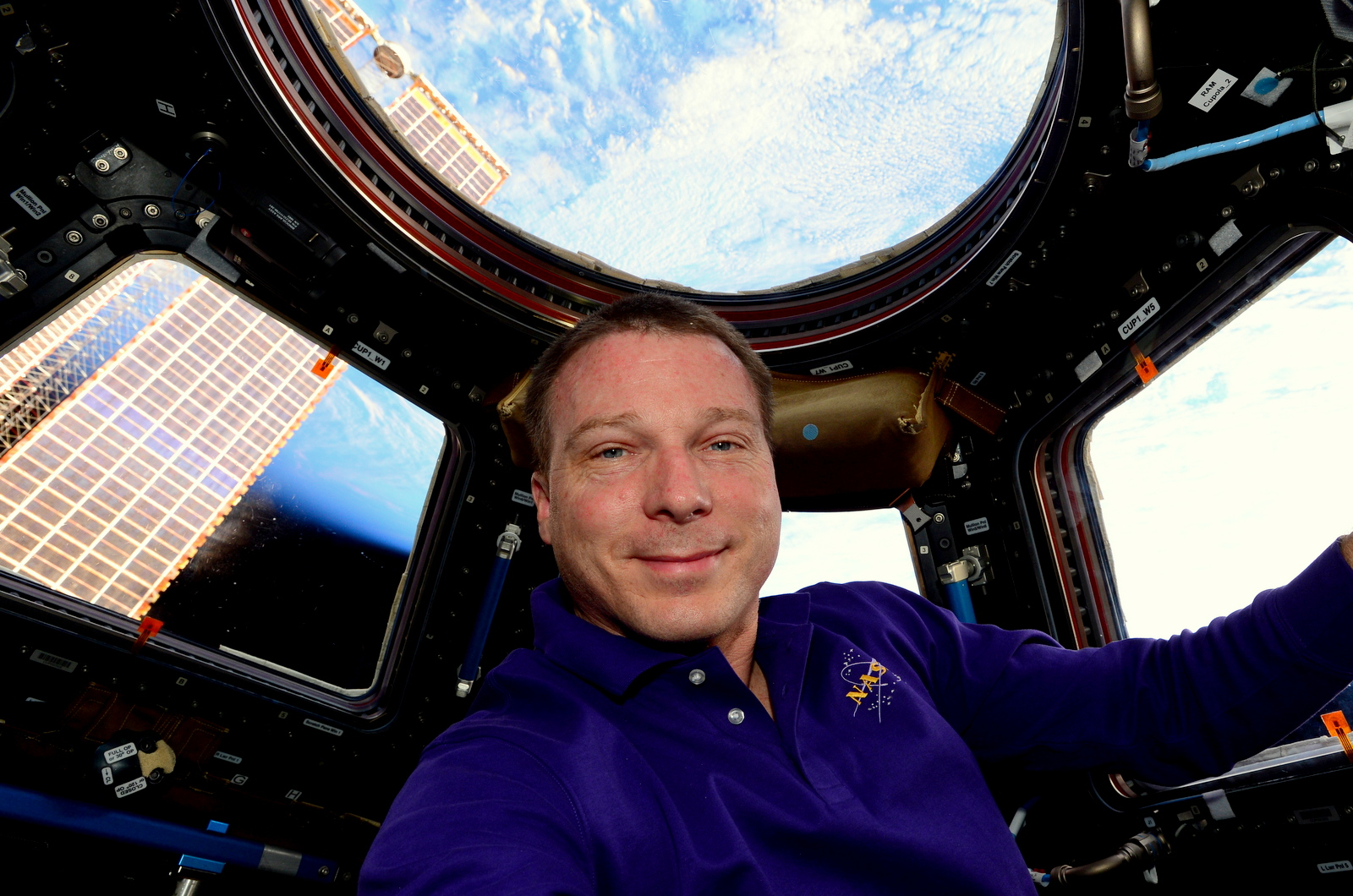 NASA astronaut Terry Virts has served as pilot of the space shuttle Endeavour, a crew member on the Russian Soyuz spacecraft, and most recently as commander of the International Space Station during 200 consecutive days in space—one of the longest continuous space missions of any NASA astronaut.

Terry appeared in the 2016 IMAX film A Beautiful Planet, a breathtaking portrait of Earth from space that features stunning footage—much of it shot by Terry while aboard (and outside) the International Space Station—of our magnificent blue planet, and humanity's impact on it.

His photography, which provides incredible aerial views of Earth and the vast space that surrounds it, is featured in the National Geographic book View From Above, released in October 2017. 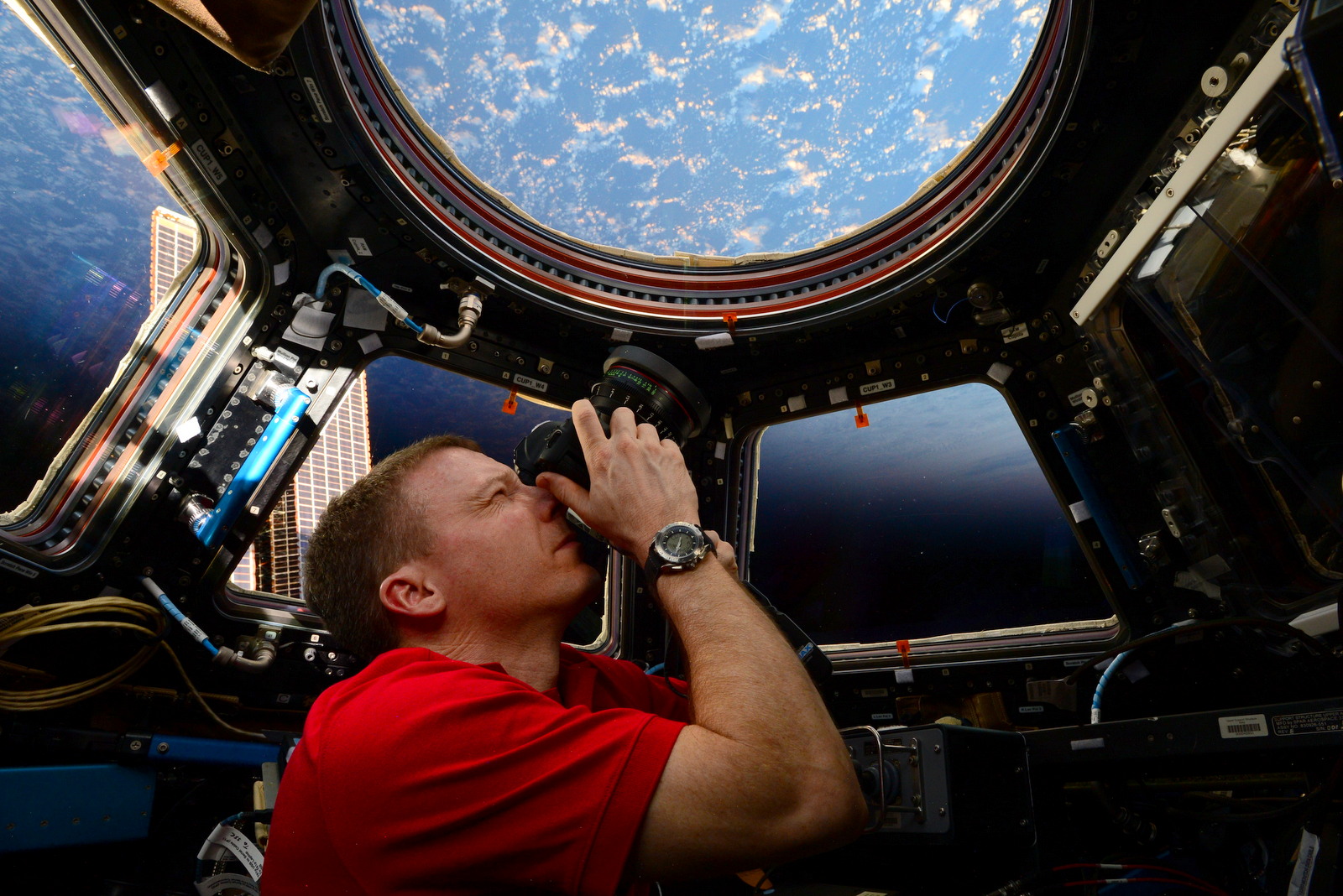 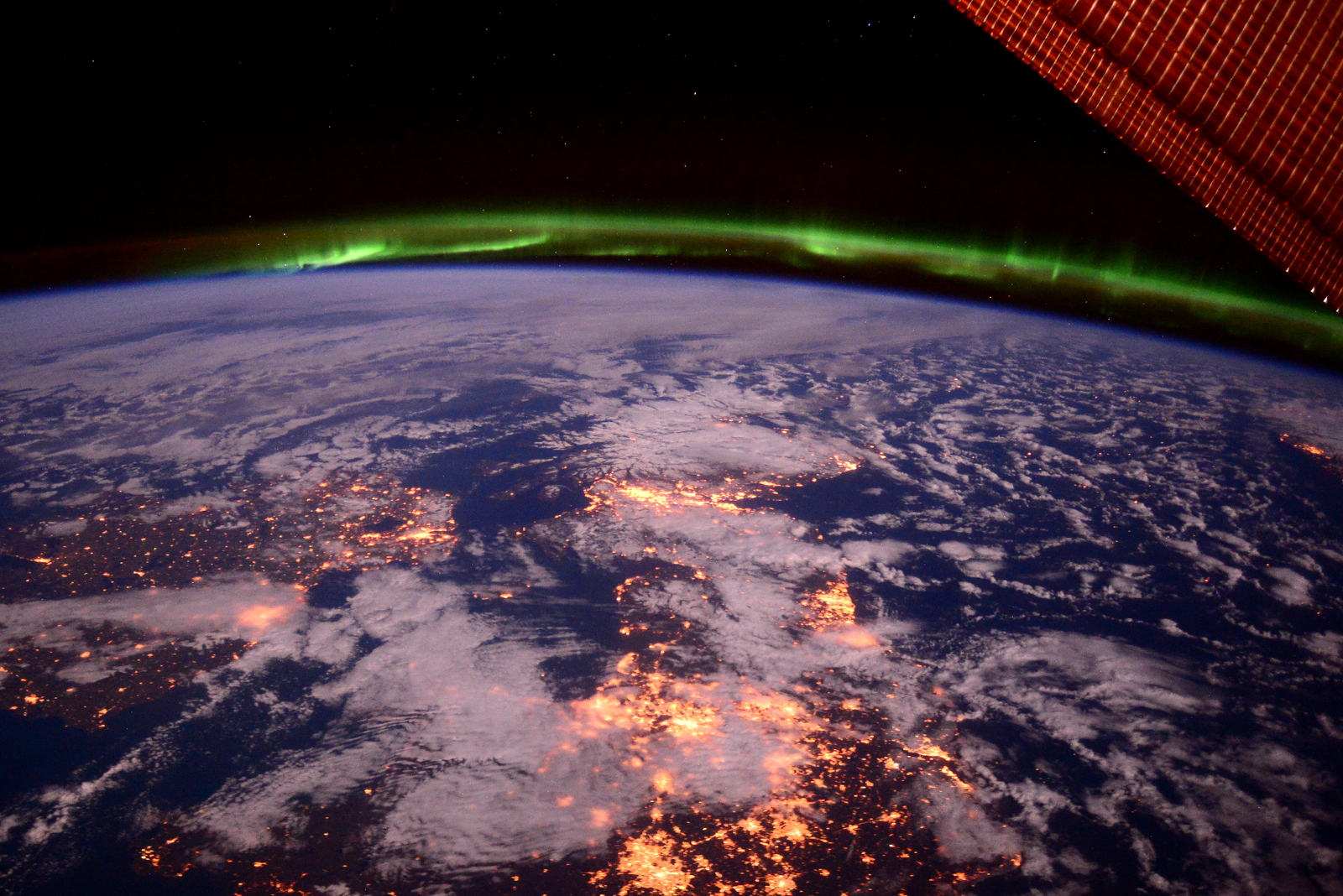 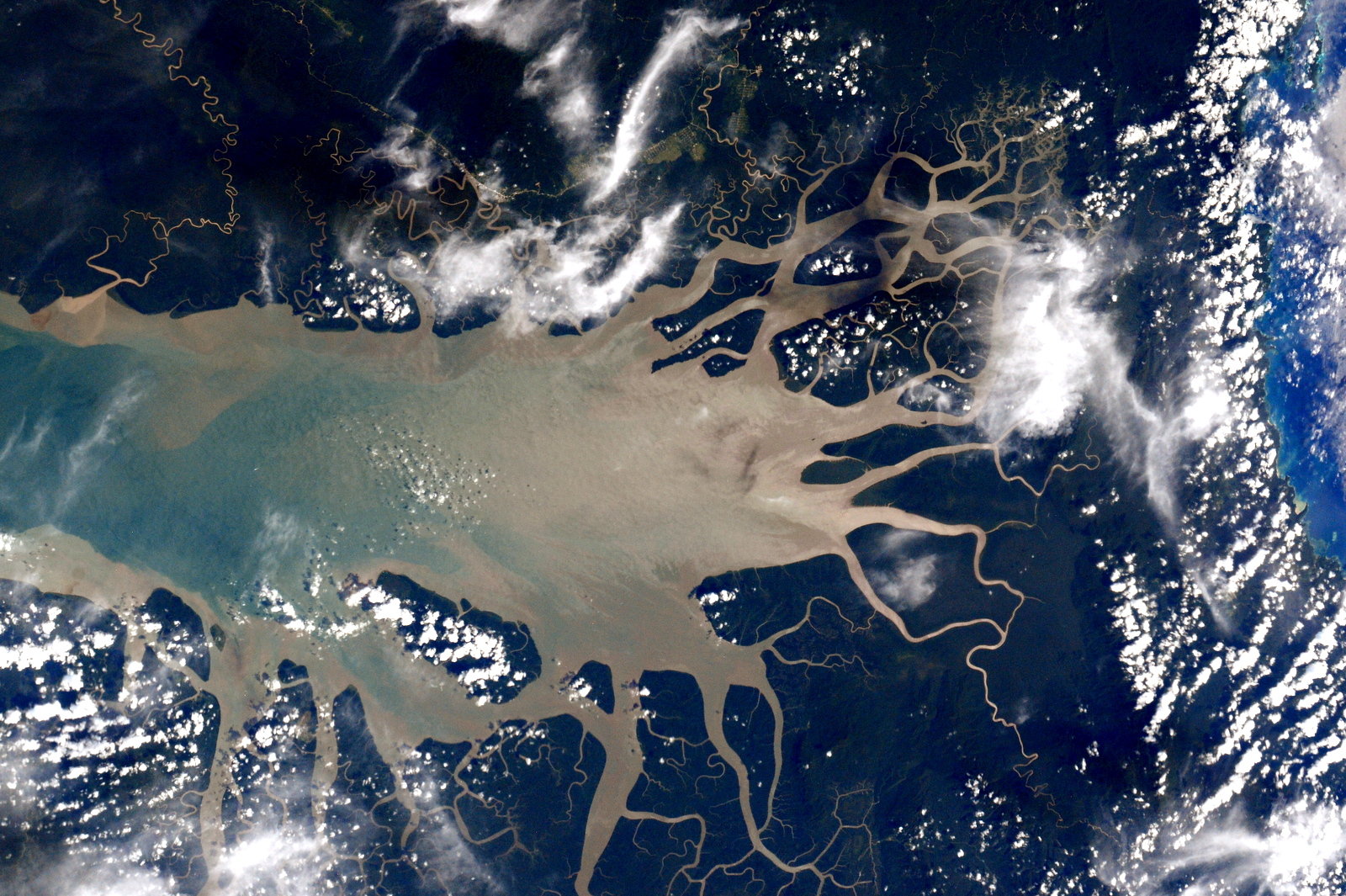 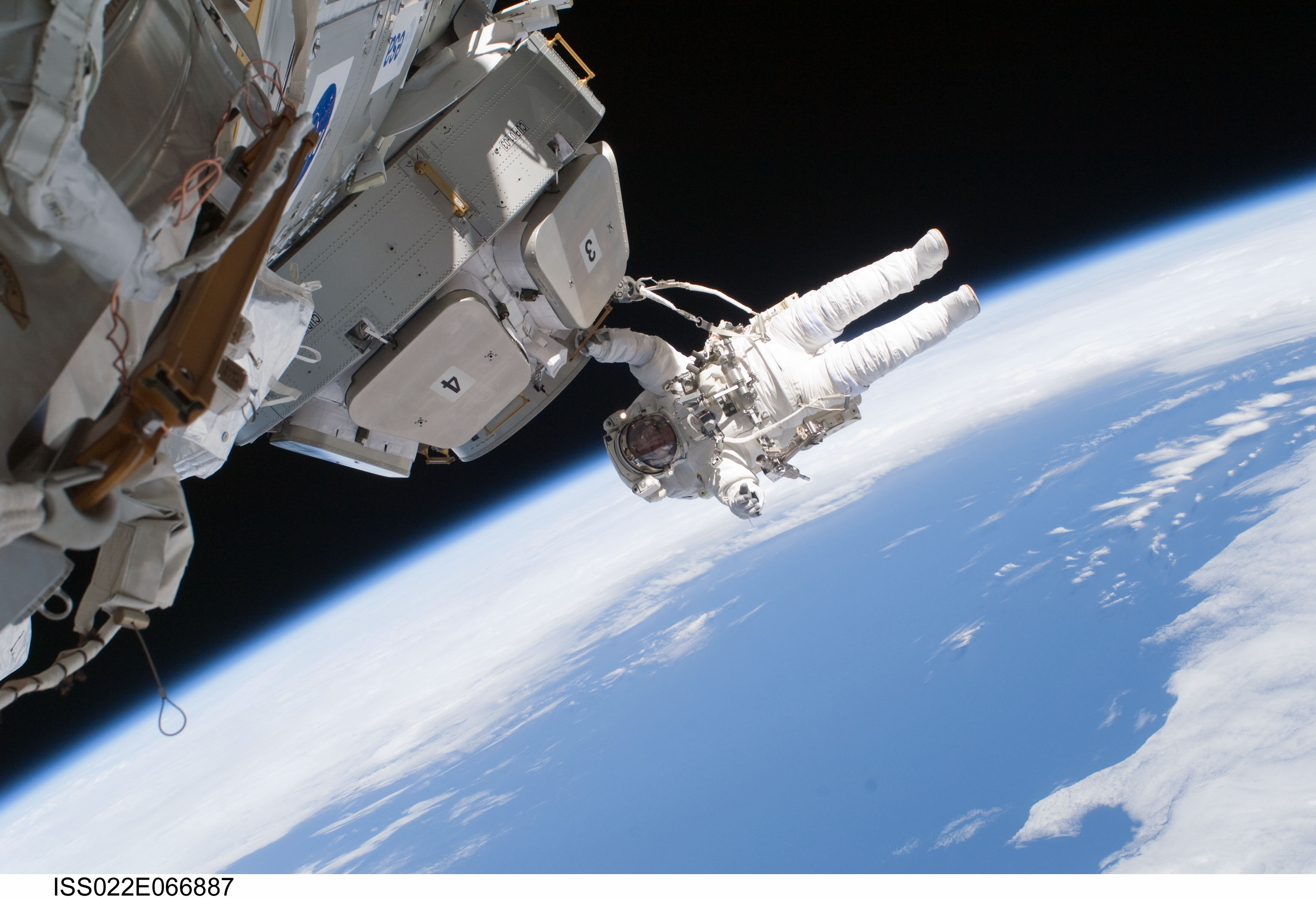