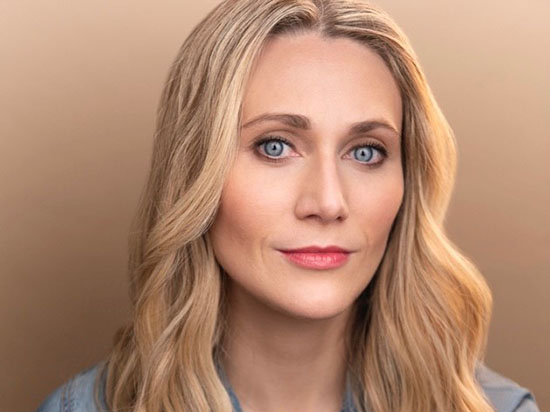 As a concert soloist, Siri has appeared with the Omaha Symphony, the NJ Festival Orchestra, the Steamboat Springs Symphony Orchestra and The Florida Orchestra. Additionally, Siri has appeared on multiple recordings, in operas, and on television. She teaches voice and master classes around the U.S. She is married to director Max Quinlan and is proudest of her role as mother to their two children, Jack and Sofie.