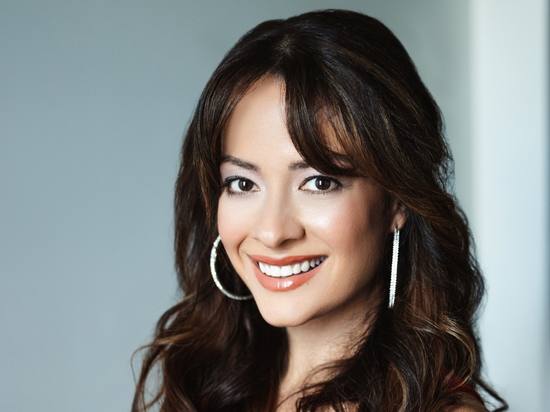 Marta Albarracin is a multilingual singer, songwriter and voiceover artist born in Guatemala city. She studied music in Costa Rica where she also became known for her weekly participation in live television. She is mentored by the multi-awarded songwriter, Pat Alger and has written songs for independent artists in both English and Spanish. Some of her songs have been synchronized on HBO and abc and is proud to work with the Country Music Hall of Fame and Museum in the Words & Music Program, teaching bilingual children in Nashville how to express themselves through songwriting. Her speaking voice can be heard in television and radio commercial campaigns for some of the largest brands in the country. Marta considers being surrounded by the love of her husband Alvaro Albarracin and their two daughters, Priscilla and Aly, her biggest blessing.