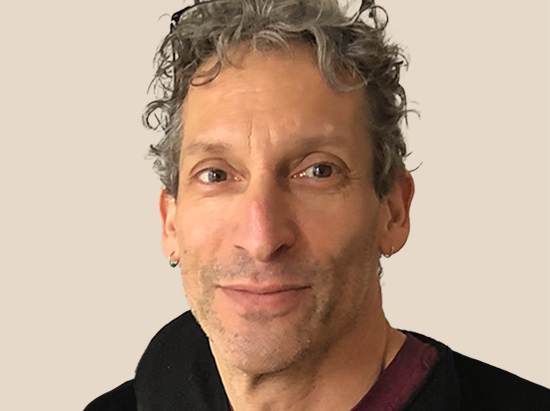 Kenny Savelson is the Executive Director of Bang on a Can, an award-winning contemporary music collective based in New York City, a musician, and freelance performing arts producer. He has managed the creation, production, and touring of all of Bang on a Can's programs since 1997. Under his administrative leadership, Bang on a Can has grown from an annual New York music festival into a multi-faceted international organization including two annual festivals, two touring ensembles, and year-round programming. Savelson has produced over 50 Bang on a Can Marathon concerts at venues throughout New York City, the US and internationally. He has developed the Bang on a Can All-Stars touring projects worldwide since 1998 and its acclaimed collaborations with composers Michael Gordon, David Lang, Julia Wolfe and many of the most celebrated artists in the contemporary field such as Steve Reich, Philip Glass, Meredith Monk, Terry Riley, Ornette Coleman, Brian Eno, and more. Together with Bang on a Can artistic directors Michael Gordon, David Lang, and Julia Wolfe, Savelson is a co-founder of Cantaloupe Music, an independent record label with over 150 recordings released since 2001. Previous collaborations with composer Julia Wolfe include Fire in my mouth (premiere: NY Philharmonic, 2019), Wolfe’s pulitzer-prize winning oratorio Anthracite Fields (premiere: NY Philharmonic, 2014), Steel Hammer (premiere: Carnegie Hall 2009), Lost Objects (premiere: Dresden Musikfestspiele 2001), Carbon Copy Building (premiere: Settembre Musica Torino 2000), among others. Savelson began his career in arts administration and production by arranging tours for his own rock groups throughout the late '80s and '90s.  As a drummer, he has toured and recorded with a variety of bands over the last 30+ years in the United States, Europe, and Japan.