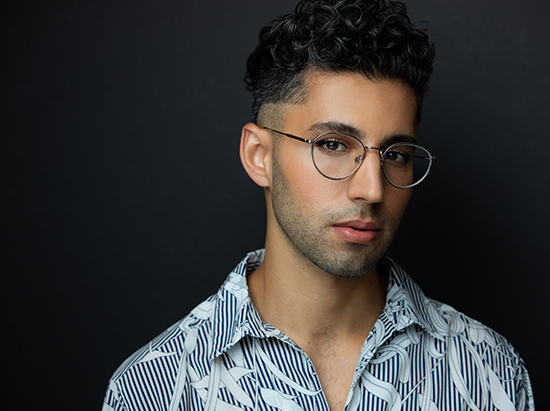 Asher Lloyd Ehrenberg (they/them) is a theatre maker based in NYC. Recent collaborations include work with NAMT, Atlantic Theater Company, New York City Center, La Jolla Playhouse, and NYU. They have assisted and been the associate of directors including Laurie Woolery, Billy Porter, and Anne Kauffman. In 2019, Asher was named the inaugural Directing Apprentice at New York City Center for their Encores! Off-Center season. They are an Indie TheatreFund grant recipient and a founding collaborator of the Trans Theatre Collective.