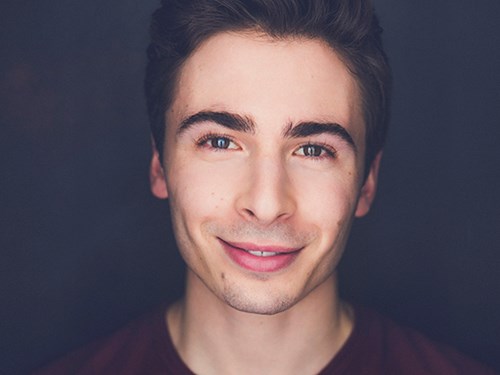 Michael Seltzer is so thrilled to join in the holiday festivities! He recently made his Broadway Debut in West Side Story as a principal cover for The Jet Boys. He has performed regionally in venues such as The Muny (Jersey Boys and Paint Your Wagon), and The Weston Playhouse (Lost in Yonkers, Mamma Mia!, and Guys and Dolls). Michael received his BFA in Musical Theater from The Boston Conservatory and is a member of Actors’ Equity Association. Special thanks to Felicity, Stephen, and his family.