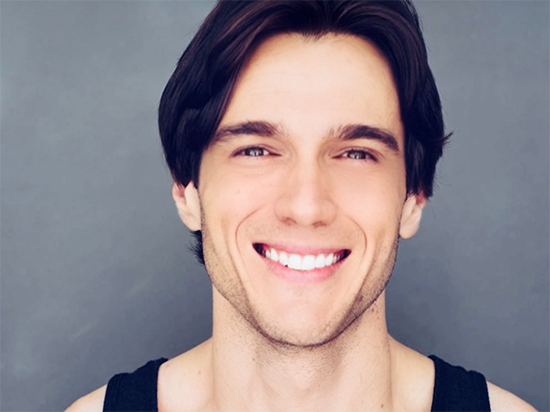 JUSTIN MATTHEW SARGENT is a singer and actor who has starred on Broadway as “Peter Parker” in Spiderman: Turn Off The Dark (Music by Bono and The Edge), “Drew” in the mega hit rock musical in Rock of Ages, and was in the Original Broadway Cast of Bonnie and Clyde. Born in Murphysboro Illinois, and raised in Florida, Justin has been performing since High School. Since he graduated he has been lucky enough to make a living doing what he loves. He has performed along side music legends like John Legend, Alice Cooper, Sara Bareilles, Dee Snider, Kip Winger, Graham Russell, and has been a guest singer with the band Air Supply. Justin has toured the country singing everything from Queen to Andrew Lloyd Webber. His TV/FILM appearances include  “Jesus Christ Superstar: Live” on NBC, “Law & Order: SVU”, “Mr. Robot”, “Delocated”, “Royal Pains”, and more! Justin is incredibly excited to join the Windborne Music roster, and humbled to perform some of the best music ever written with some of the world’s best musicians. Thanks to Mom and Dad for nurturing my love for music, and to my wife Céline for always supporting the foolish dreams of an artist.