In the spectacular climactic sixth episode of the Star Wars saga, Darth Vader readies the second Death Star to unleash the final blow to the Rebel Alliance. Luke Skywalker (Mark Hamill) joins his droid allies R2-D2 and C-3PO, along with Princess Leia (Carrie Fisher), to free his comrade Han Solo (Harrison Ford), imprisoned  by the vile crime lord, Jabba the Hutt. Reunited, the Rebels race to the moon of the planet Endor where they launch a desperate attack upon the entire Imperial Fleet. But the ultimate battle is between father and son, as Luke faces Darth Vader one last time, for the fate of the galaxy hangs in the balance.

The Schermerhorn box office will open at 11 am on Sunday, February 9. 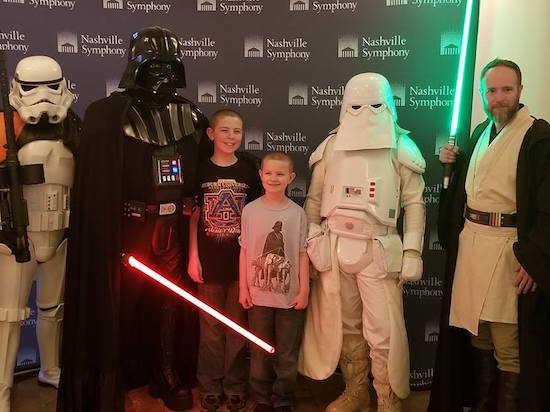 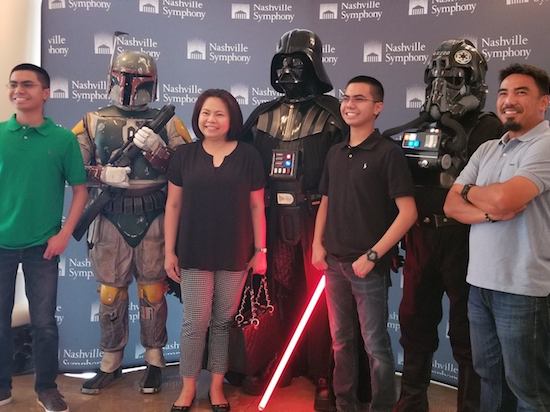 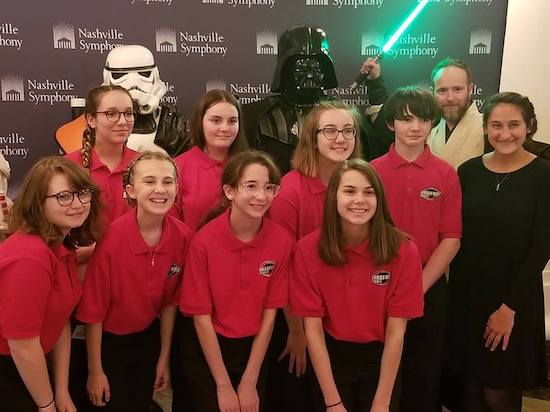