The Schermerhorn box office will open at 11am on Sunday, September 22. Questions, email: tickets@nashvillesymphony.org

“America’s favorite zookeeper” Jack Hanna brings his Into the Wild Live stage show to the Schermerhorn, along with some furry and feathered friends! Be there as he shares stories and video footage from his worldwide adventures – from brushing a hippo’s teeth to eating with wombats. He'll be joined onstage by some actual wild animals for a truly unique experience that promises to be fun for the entire family.

Here's just a sampling of the animals that Jack plans to bring on stage: Kangaroo, Echidna, Sloth, Penguin, Seriema & more! As a child, Jack spent his days cleaning animal cages for his local veterinarian and exploring the creek behind his house. Today, Jack Hanna explores the corners of the globe as one of the most visible and respected animal ambassadors in the world. His enthusiasm and hands-on approach to wildlife conservation has won him widespread acclaim as an author, television personality, conservationist, and director emeritus of the Columbus Zoo and Aquarium and The Wilds.

Recognized around the country as America’s favorite zookeeper, Jack has made countless television appearances since 1983 on shows such as Good Morning America, The Late Late Show with James Corden, David Letterman, FOX and CNN News and many more!

In 2013, Good Morning America celebrated their 30th anniversary of their partnership with Jack. When David Letterman retired in 2015, Jack had made more than 100 appearances on the show during his 30-year iconic late night run.

In 1993 Jack became the host of Jack Hanna's Animal Adventures, a nationally and internationally syndicated television series. In 2007 Jack created a new unscripted and action-packed TV series, Jack Hanna's Into the Wild. This series has earned 4 Daytime Emmy awards and is available on Netflix. His newest TV show, Jack Hanna's Wild Countdown, airs on Saturday mornings on ABC around the country. Be sure to check local listings for both shows as Jack and his family explore the corners of the globe and discover amazing animals and cultures!

Jack and his TV crew have had the privilege to travel to Africa more than forty times and visit each continent at least twice. Although he has explored many fascinating cultures and animals throughout his travels, the country that has truly captured his heart is Rwanda. There he has experienced the thrill of observing the magnificent mountain gorillas, while also spending time with people in the community. Jack is proud to support a number of Rwandan wildlife and humanitarian organizations including the Gorilla Doctors and Partners In Conservation at the Columbus Zoo and Aquarium.

Jack has been married for almost 50 years to his beautiful wife Suzi. They have three daughters and six grandchildren together. In their free time they love spending as much time as they can with their family.

Whatever Jack’s role, he will always be an adventurer at heart, never hesitating to jump at the chance to travel, explore, and generate support for the animal world. For more information about Jack, his upcoming appearances, photos from his adventures, and station listings go to: www.jackhanna.com 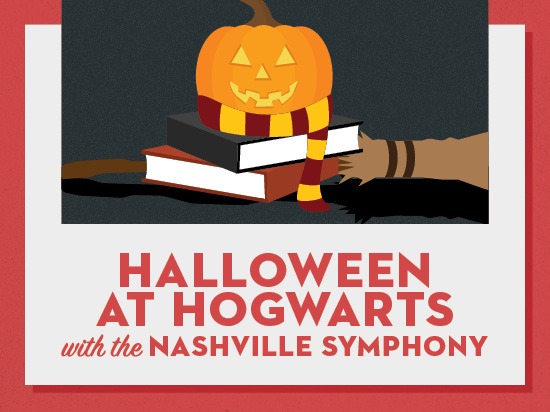 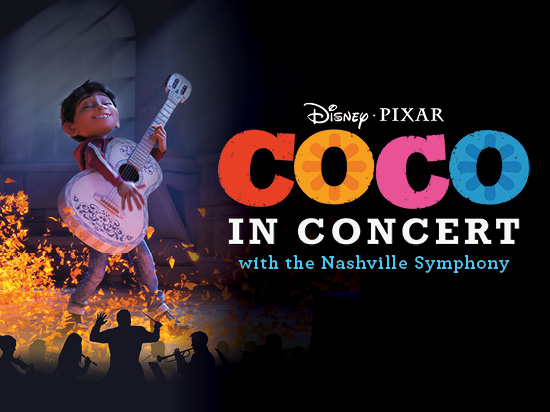 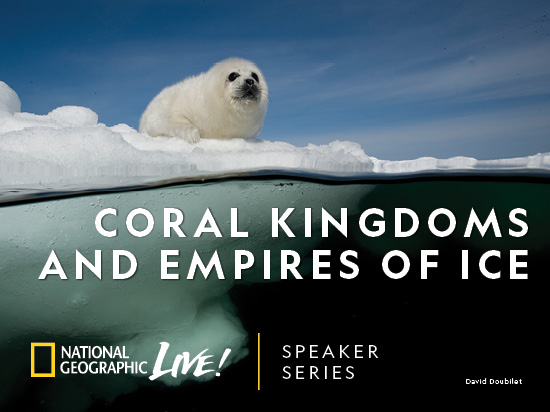 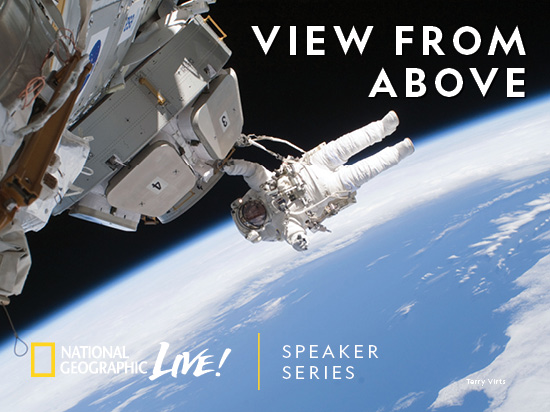