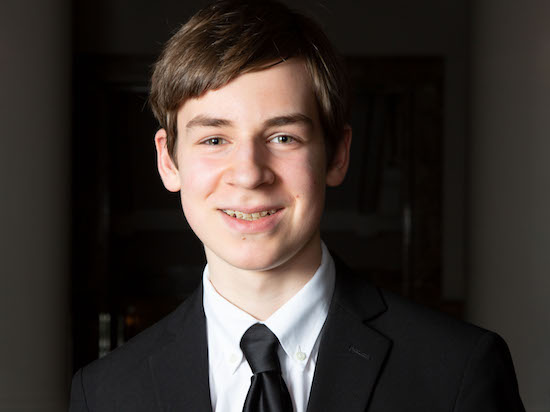 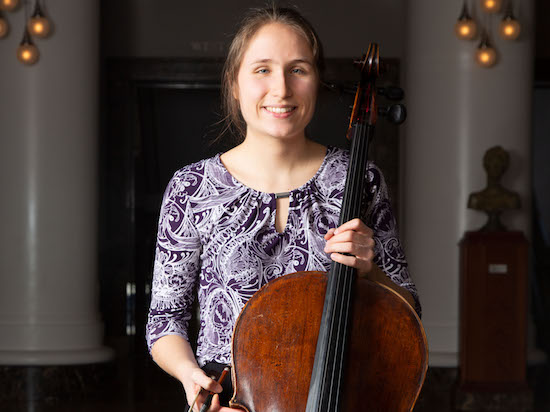 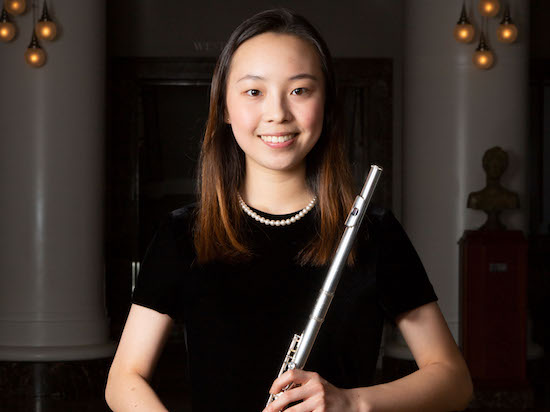 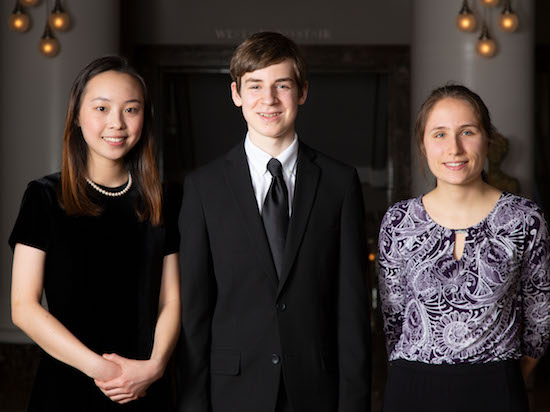 Nashville, Tenn. (March 7, 2019) – The Nashville Symphony has announced the winners of the 2019 Curb Concerto Competition, which annually distributes thousands of dollars in prize money to students between the ages of 14 and 18. A total of 19 promising music students from the region participated in this year’s competition, with the winners being selected following adjudicated performances at Schermerhorn Symphony Center on February 23 and 24.

Turner, who was a third runner-up in last year’s Curb Concerto Competition, is a Myra Jackson Scholar at Vanderbilt’s Blair School of Music, as well as an accomplished cellist. His extensive performance résumé includes Chamber Ensemble and MJB Scholar recitals at Vanderbilt, a pair of solo cello concerto performances with the Tuscaloosa Youth Orchestra, and masterclass performances with Peter Frankl, Norman Krieger and Jack Winerock.

As the 2019 Curb Concerto Competition Grand Prize winner, Turner will receive $2,500 and two full subscriptions to Nashville Symphony’s Classical Series. He will also perform his winning selection at the Nashville Symphony’s annual Side-by-Side Concert with the Curb Youth Symphony on May 7 at Schermerhorn Symphony Center.

First runner-up in the competition was awarded to cellist Jocelyn Hartley, a 12th grade homeschool student from Nashville, who will receive $1,000 and two partial subscriptions to the Classical Series.

Flutist Jaime Kim, an 11th grader at Houston High School in Germantown, earned second runner-up and will receive $500 and a pair of Nashville Symphony concert tickets.

One of many Nashville Symphony education and community engagement programs that reach and engage more than 60,000 Middle Tennessee children and adults every year, the Curb Concerto Competition is a key component of the organization’s mission to promote and support young musicians.

Photos of competition winners are available for download on Dropbox here. All photos should be credited: Kathleen Munkel/Nashville Symphony.