Nashville, Tenn. (October 26, 2020) – Melinda Balser and Susan Holmes, chairmen of Symphony Ball 2020, a fundraiser in support of the Nashville Symphony, have announced that country artist Maren Morris and contemporary blues artist Keb’ Mo’ are this year’s Harmony Award recipients. Each year, the Nashville Symphony presents this award to individuals who embody the harmonious spirit of Nashville’s musical community.

Morris and Keb’ Mo’ will be presented the award and perform during the 36th annual Symphony Ball. In response to the ongoing pandemic, this year’s ball will not take place at Schermerhorn Symphony Center and will instead be televised for the first time ever, in a taped broadcast airing at 7 pm on Saturday, December 12, on WSMV-News 4. Nashville Symphony Principal Pops Conductor Enrico Lopez-Yañez and News 4 Anchor Tracy Kornet will serve as co-hosts.

The Symphony Ball telecast, An Evening in Harmony, will provide viewers with an opportunity to donate to the Nashville Symphony via text. Symphony Ball 2020 will also host a virtual Patron Party, with food and drink options to be enjoyed in the comfort of your own home. For more information, email giving@nashvillesymphony.org.

“Like so many other organizations and individuals in our community, the Nashville Symphony has been dramatically impacted by the COVID-19 pandemic,” said co-chair Susan Holmes. “All concert activity has ground to a halt, and all of the musicians and a majority of the staff have been furloughed. We feel truly honored for this opportunity to support our beloved orchestra during this unprecedented time. The public’s support and participation in the Symphony Ball will provide a critical source of funding as an extremely limited staff works tirelessly to develop a plan to bring the musicians back to the stage.”

“Music is at the heart of who we are as a community,” said co-chair Melinda Balser, “and the Symphony Ball is devoted to celebrating our unique identity as Music City, all in support of the Nashville Symphony. Since its inception in 1985, the Ball has raised millions of dollars for the Symphony, sustaining the organization’s mission of inspiring, entertaining, educating and serving through excellence in musical performance.

“We are especially thrilled that Maren and Keb’ Mo’ are being recognized with the 2020 Harmony Award,” Balser continued. “They are among today’s most beloved artists, using distinct American styles to explore and express universal truths about who we are. Considering the Nashville Symphony’s own commitment to celebrating American music, both artists are fitting and deserving recipients of the Harmony Award this year.”

The 2020 ACM Awards Female Artist of the Year, Maren Morris is one of the leading voices in country music today – armed with incredible vocal stylings that reflect her country, folk and pop influences, sheer talent, honest lyrics and strong presence. The 29-year-old from Arlington, Texas, got her start playing in bars around her hometown and quickly made a name for herself with her Gold-certified debut album Hero in 2016. In 2019, she released her second album GIRL, which shattered the record for the largest-ever debut streaming week for a country album by a woman, with 23.96 million streams, and debuted at No. 1 on the Billboard Top Country Albums chart and No. 4 on the Billboard 200. In 2020, GIRL single “The Bones” was certified triple Platinum and spent weeks atop radio charts.

Since arriving on the scene in the early 1990s, Kevin Roosevelt Moore (rechristened Keb’ Mo’ around 1994) has earned a reputation for his mastery of multiple blues styles, his ability to combine traditional approaches with a contemporary attitude, and for his timeless storytelling. He has garnered 5 GRAMMY® awards, including his most recent 2019 release, Oklahoma, which won in the Best Americana Album category. Keb’s list of GRAMMY® recognitions continues with 12 GRAMMY® nominations, including his 2014 self-produced release, BLUESAmericana, earning three nominations on its own, as well as a producer/engineer/artist GRAMMY® Certificate for his track on the 2001 Country Album of the Year, Hank Williams Tribute – Timeless.

Keb’ Mo’ has been a long-time supporter of the Playing For Change Foundation (PFCF), a nonprofit organization that creates positive change through music education. PFCF provides free music education and addresses basic needs for children in nine countries, including Brazil, Bangladesh, Ghana, Mali, Nepal, Rwanda, South Africa and the United States, and has established 12 music schools around the world. Keb’ is also a celebrity mentor with the Kennedy Center’s Turnaround Arts program, which focuses on elementary and middle schools throughout the U.S. He has been featured in TV and film, playing Robert Johnson in the 1998 documentary Can’t You Hear the Wind Howl and appearing three times on the television series Touched By an Angel. He has also performed for President Obama at the White House.

“The Nashville Symphony is such an essential part of our community,” said Rene LaSpina, WSMV Vice President & General Manager, “and we are proud to support the musicians and the organization by partnering with them to bring this celebrated event to all of Nashville.” 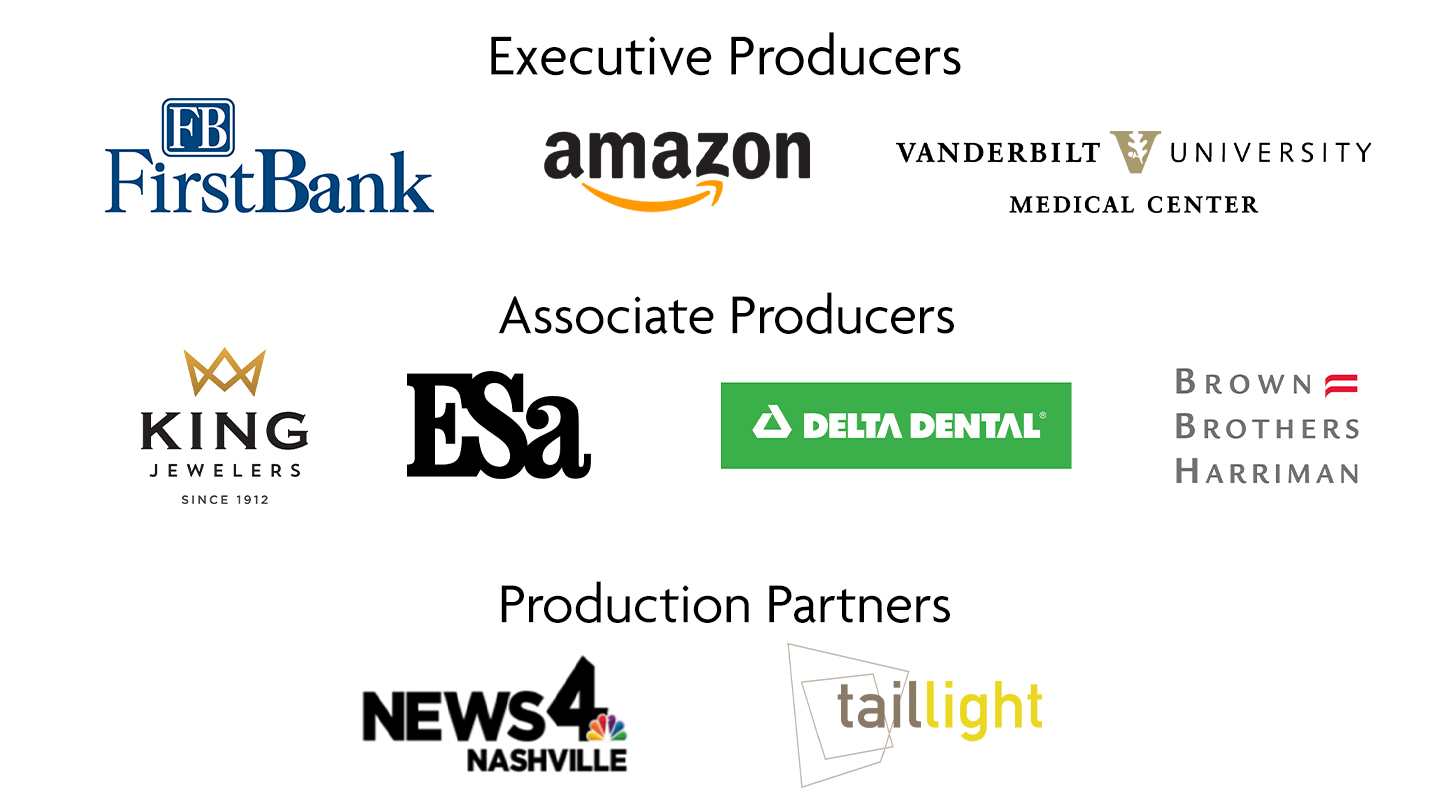