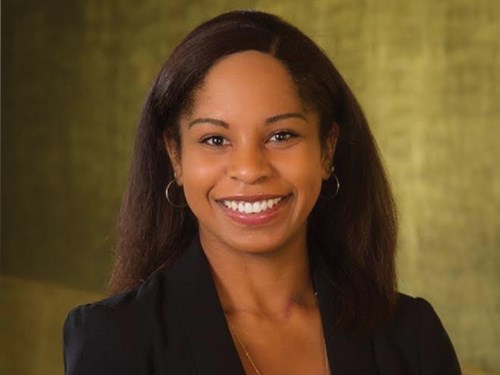 Born in San Diego, California, Whittney began her studies on the violin at age 8 and discovered her love for the viola nine years later.  In 2009, she earned her Bachelor’s of Music degree at the University of Southern California under the guidance of Donald McInnes and studied with Martha Strongin Katz at the New England Conservatory. After her studies, she pursued a two year orchestral fellowship with Hyogo Performing Arts Center. She has a been a proud member of the Utah Symphony viola section since 2013. Her past festivals include the Grand Teton Music Festival, Schleswig Holstein Music Festival, where she toured much of Europe, as well as the Sarasota Music Festival, Music Academy of the West, Aspen Music Festival, the La Jolla Music Society’s SummerFest, and many more. When she is not practicing, she enjoys cooking, baking, weightlifting and various outdoor activities.