Questions on the Symphony Ball? Email Brooke Stuart at bstuart@nashvillesymphony.org. 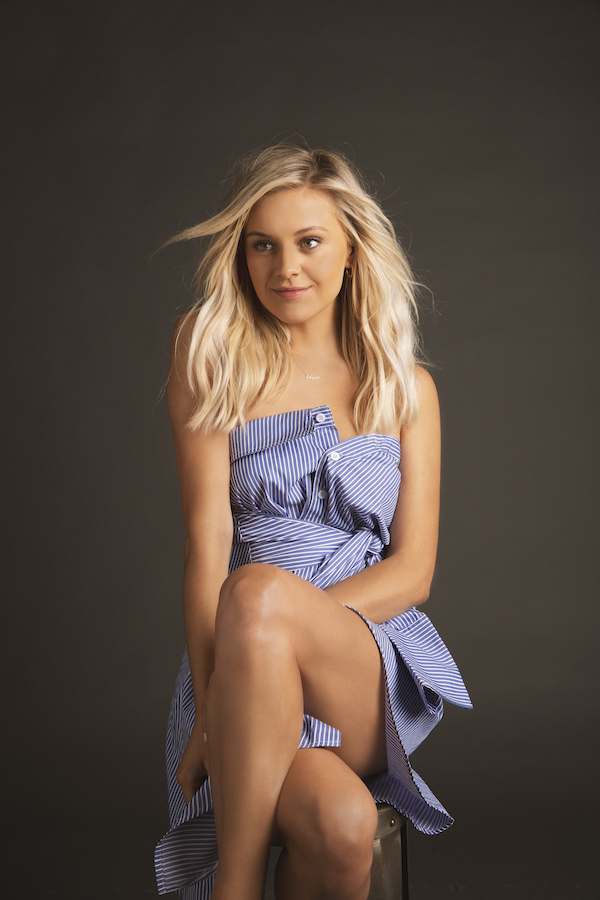 Since her Gold-certified, full-length debut The First Time in 2015, Kelsea Ballerini has consistently made history while elevating country music for a new era. The vocalist, songwriter and performer is the only female country artist ever to achieve three consecutive No. 1 songs from a debut album, and her total streams to date exceed 2 billion. In addition to earning two GRAMMY® nominations, Ballerini has won two Academy of Country Music (ACM) Awards and iHeartRadio’s Best New Artist Award, and was welcomed by the Grand Ole Opry as its youngest current member.

Ballerini’s 2017 release Unapologetically marked her second Top 5 debut on the Billboard Top 200, and in addition to touring alongside everyone from Kelly Clarkson to Keith Urban, she ascended to an arena headliner on The Miss Me More Tour. Ballerini’s newest single, “homecoming queen?,” continues to climb the country charts, with her third full-length release slated for 2020 on Black River Entertainment.

Thank You to Our Corporate Partners 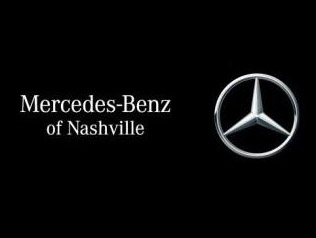 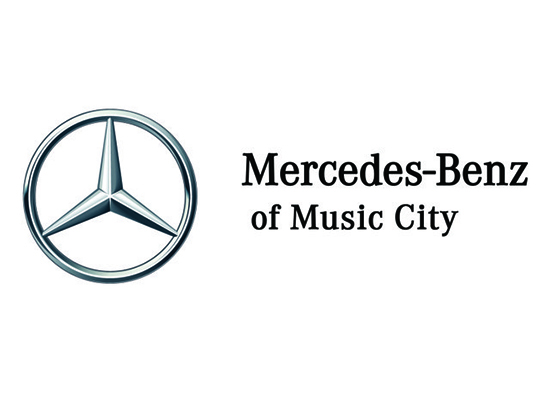 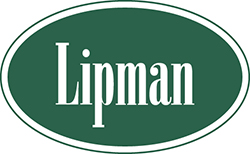 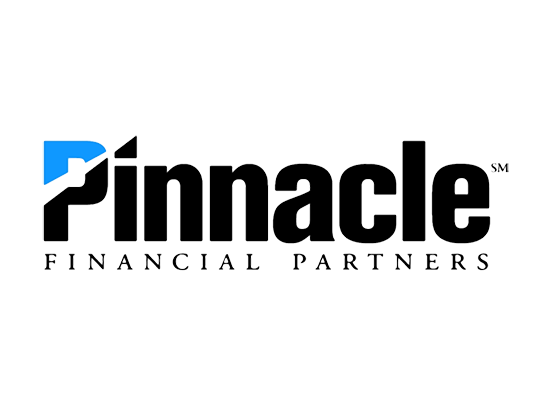 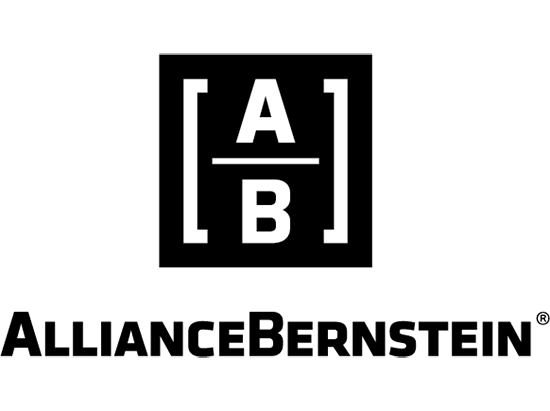 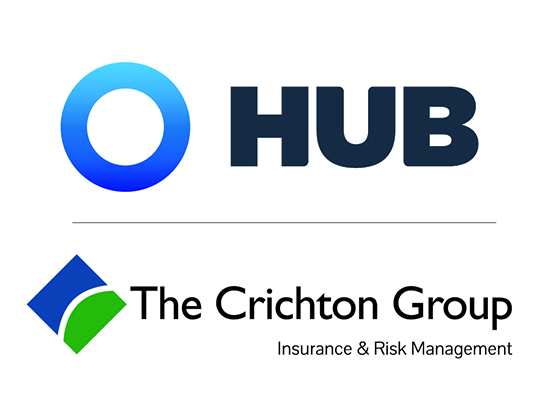