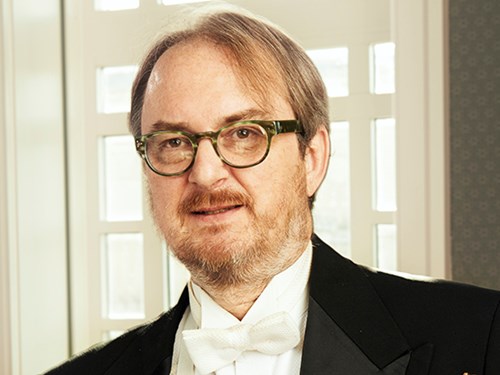 Cellist Stephen Drake was born in Boston, Massachusetts and grew up in Ithaca, New York. Stephen earned a Bachelor of Music degree at Oberlin College Conservatory of Music. After Oberlin, Stephen did graduate studies at Virginia Commonwealth University. He concurrently held a position in the Richmond Symphony, and also occasionally played with the Virginia Symphony, and with several string quartets, including the Grove Quartet and the Chesapeake Quartet. He attended the Aspen Music School for several summers during this time. In 1984, he won a position with the Nashville Symphony, and has been a member of the cello section ever since.