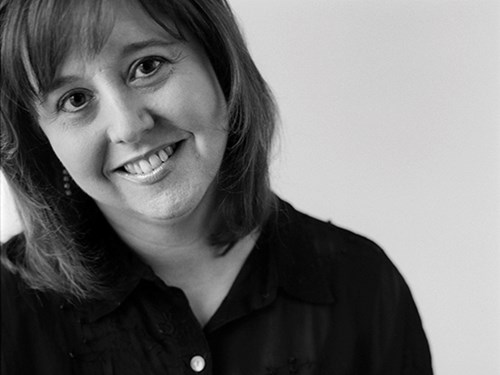 Melinda Bootz Whitley joined the Nashville Symphony in 1999 after performing in several ensembles and teaching, but orchestral music has had her heart from an early age thanks to many years of ballet classes and a great youth orchestra system in her hometown of Louisville KY. She has been associate principal viola in the Colorado Springs Symphony and the Fort Wayne Philharmonic and was principal viola in the Evansville Philharmonic. She played for two years in the Columbus (OH) Symphony and often performed in the Indianapolis Symphony and the Louisville Orchestra with whom she toured to Carnegie Hall. Ms. Whitley has recorded with the Aguavá New Music Ensemble and toured with that group to Mexico and South America. She has been a soloist with the Colorado Springs Chamber Orchestra, The Evansville Chamber Orchestra, and the Kansas State University Orchestra. Since coming to Nashville she has performed in the Nashville Chamber Orchestra, Alias Chamber Ensemble, Music City Hit Makers, Nashville String Machine, and recorded music for the Tennessee Repertory Theater. In addition to teaching private lessons, Ms. Whitley has held teaching positions at the University of Evansville (IN), Tennessee Tech, Indiana University-Purdue University Fort Wayne campus, and as a graduate assistant at Indiana University in Bloomington where she earned her Master of Music degree. Ms. Whitley has a Bachelor of Science degree in Music and Psychology as she began her collegiate work in Music Therapy. She has participated in music festivals in the United States and in Germany including the National Repertory Orchestra, The Blossom Music Festival, the Sarasota Music Festival, and the Carl Flesch Academy Mastercourse in Baden-Baden.

Outside the music world, Ms. Whitley has been very involved in Animal Assisted Activities and Animal Assisted Therapy with her golden retrievers and TherapyARC, the Nashville Pet Partners affiliate, as a registered Pet Partners team and as a certified evaluator, including a seven year term as the TherapyARC coordinator for the program at Vanderbilt University Medical Center where she helped grow the program from serving the Monroe Carell Jr. Children’s Hospital to a total of 12 areas of service. She has also volunteered with the local service dog training group Retrieving Independence, both with the dogs as a furlough trainer and with music by taking a string quartet to play at the prison training center for the graduation ceremonies for the service dogs and their trainers when they are matched with their human recipients.