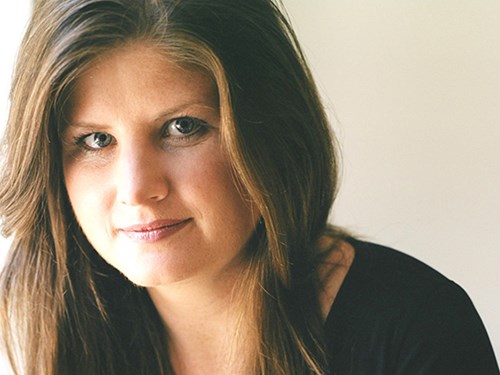 Louise Morrison was born in Dublin, Ireland, and began playing the violin at age 8. She graduated from Dublin College with the Gold Medal for Highest Performance and won first prizes in many Irish national competitions.  She furthered her studies in America with a Master’s Degree and Artist Diploma from Indiana University, where she was a student of Paul Biss. She has performed solo and chamber recitals, as well as national radio broadcasts, in Europe and the U.S. A member of the Nashville Symphony since 2007, Ms. Morrison spends her summers at the Grand Teton Music Festival and is a frequent collaborator with the ALIAS Chamber Ensemble.