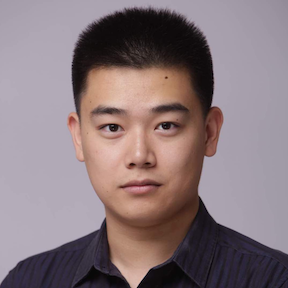 Born into a musical family, Likai began his violin studies at the age of four with his father, Jianjun He. At the age of 16, Likai was admitted to the Schwob School of Music at Columbus State University, studying with Sergiu Schwartz, and awarded the prestigious Woodruff Award. Likai received his Master of Music and Doctor of Musical Arts from the Shepherd School of Music at Rice University, studying with Cho-Liang Lin.