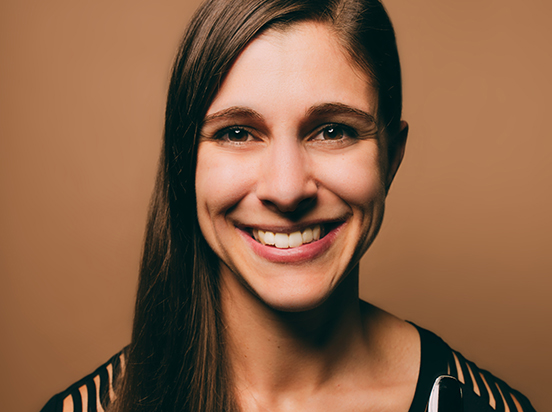 Katherine Kohler joined the Nashville Symphony in the fall of 2018 as Assistant Principal Clarinet and E-flat Clarinet. From 2016-18, she was the second clarinetist of the Phoenix Symphony, and previous to that, she spent three years with the Milwaukee Symphony Orchestra. She has also performed with the Chicago Symphony Orchestra, the Florida Orchestra and, since 2011, the Santa Fe Opera Orchestra.

During the summer of 2015, Katherine participated in the Santa Fe Chamber Music Festival, performing under Alan Gilbert as a clarinetist on Mozart’s Gran Partita and E-flat clarinetist on Messiaen’s Des Canyons Aux Étoiles, the latter of which was released in 2016 on the Koch Label. As a chamber musician, Katherine has also performed with the Gateway Chamber Orchestra, Downtown Chamber Series, Chamber Music Milwaukee, and with the Roma Trio, appearing on WFMT Radio Chicago’s Introductions.

Katherine is originally from Naperville, Illinois, a western suburb of Chicago. She started her orchestral training in the Chicago Youth Symphony Orchestra and the Encore Chamber Orchestra. At the age of 7, Katherine began her clarinet studies with David Boyd, followed by studies with Todd Levy from 2005-13. She graduated from the Peck School of the Arts, University of Wisconsin/Milwaukee. Katherine is a Selmer Artist, performing on Selmer Signature Clarinets.