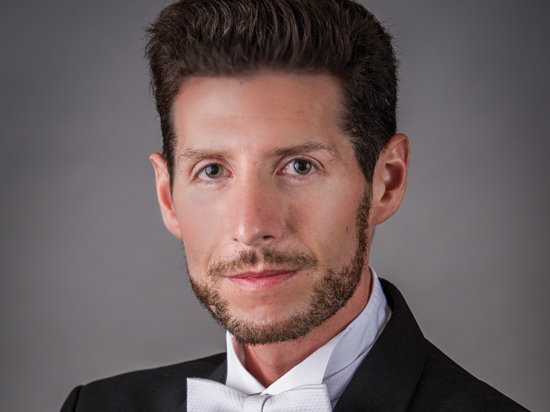 Joshua Hickman won the Principal Timpani audition in May 2015. A native of Columbus, Ohio, he has played with orchestras all over the country and Canada, including the National, Columbus, San Francisco, Richmond, Cincinnati, Baltimore, Winnipeg and Annapolis symphony orchestras. He is currently pursuing a doctorate in percussion from the University of Maryland School of Music, where he also holds an M.M. in Percussion Performance (2010). He earned his B.M. in Percussion/Composition from Capital University in 2008.