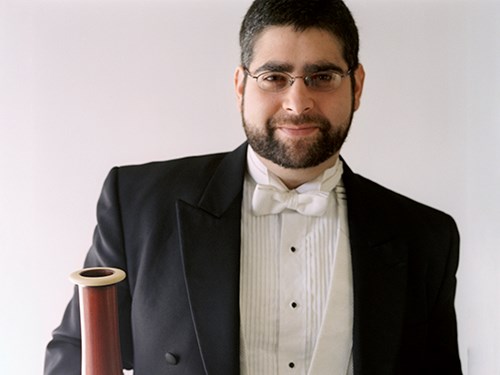 Gil Perel joined the Nashville Symphony in September of 2003 at the request of then music director, Kenneth Schermerhorn. Gil studied at Boston University with Gregg Henegar, Richard Ranti, and Richard Svoboda. Before coming to Nashville, he was the Principal Bassoon of the Gustav Mahler Jugendorchester under the direction of Claudio Abbado. He has also performed with the Boston Symphony Orchestra, Boston Pops Esplanade Orchestra, Rhode Island Philharmonic, New Hampshire Symphony and other various orchestras in the Boston area. In addition to his role as Contra Bassoonist, Gil took the position of Assistant Personnel Manager in June of 2006.