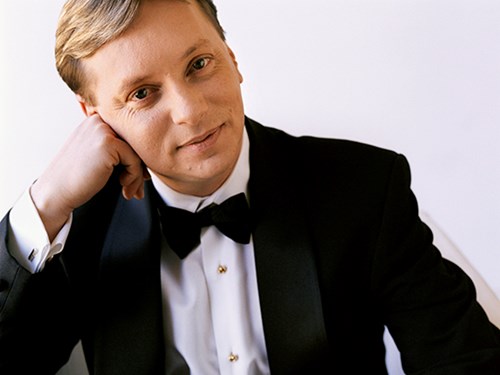 Associate Concertmaster Gerald C Greer has been a member of the Nashville Symphony Orchestra since the beginning of the 1991-1992 season.  Previously he held principal positions with the Savannah Symphony and the Charleston Symphony. He served as Acting Concertmaster of the Nashville Symphony for the inaugural season in Schermerhorn Symphony Center, 2006-2007, and again for the 2010-2011 season. Other Concertmaster appointments have been with the Spoleto Festival Orchestra (Charleston, SC), Festival dei Due Mondi (Spoleto, Italy), Solisti Carolina and Amy Grant's "Tennessee Christmas" tour with the Nashville Symphony in 1999 and 2001 where he was a featured soloist for the nationwide tour. Gerald graduated from the North Carolina School of the Arts where he was a student of Elaine Lee Richey, winner of the Walter F. Naumberg Competition in 1958.

Gerald has appeared as soloist with the Nashville Symphony, The Charleston Symphony and the Savannah Symphony. Locally Gerald has performed with the Belmont Camerata and in Vanderbilt University's Blair School of Music faculty recitals where he was an Adjunct Artist Teacher of Violin from 1997-2011.  As a studio musician, Gerald has played on multiple GRAMMY® award winning recordings. His discography credits cover a wide range of artists including Amy Grant, Vince Gill, Garth Brooks, Trisha Yearwood, Johnny Mathis, Sheryl Crow, Michael Bublé, Carrie Underwood and Bruce Springsteen.

When not performing Gerald can be found on his Williamson County farm, Wakefield on the Harpeth, with his many dogs, horses, miniature donkeys, llamas and alpacas.  He also enjoys spending time tending his formal flower and herb gardens. Gerald performs on a 'Golden Period' violin by Italian violinmaker Hannibal Fagnola, circa 1923.