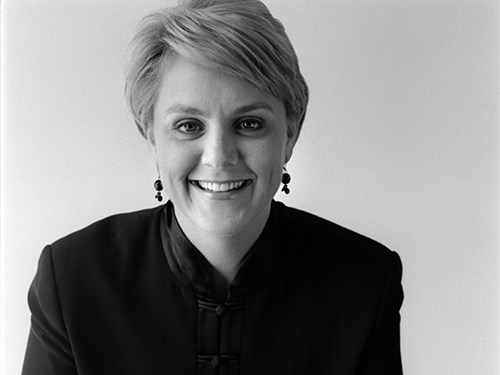 Oboist Ellen Menking joined the Nashville Symphony in 1993 in the position of English horn/3rd Oboe. Since 1995, she has held the position of Assistant Principal Oboe with the orchestra. Born in Hamburg, Germany, she moved stateside at the age of 3 and grew up in Wichita, Kansas. She began playing the oboe at age 12 and studied with Linda Strommen while in Wichita. Ellen went on to major in Oboe Performance and German at Vanderbilt University, where she studied with Bobby Taylor. After receiving a Bachelor of Music degree in 1992, she earned a Master of Music degree in 1996 from Indiana University (Bloomington), where she studied with Marc Lifschey.

Before joining the Nashville Symphony, Ellen performed with the Evansville Philharmonic and the Owensboro Symphony. Since moving to the Nashville area, she has performed with numerous area chamber and symphonic ensembles and has taught at the Blair School of Music and Belmont University. She is married to guitarist, bassist and producer Jack Jezioro, and she enjoys spending time with her two step-kids, Christina & Jake, and her son, Luke.