If you already renewed or kept your season ticket packages intact from our postponed season, please click here to view your concerts. 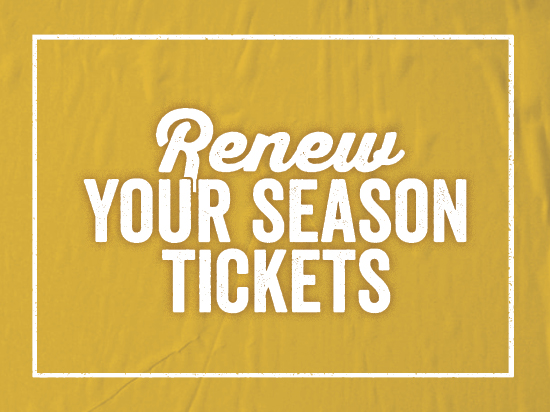 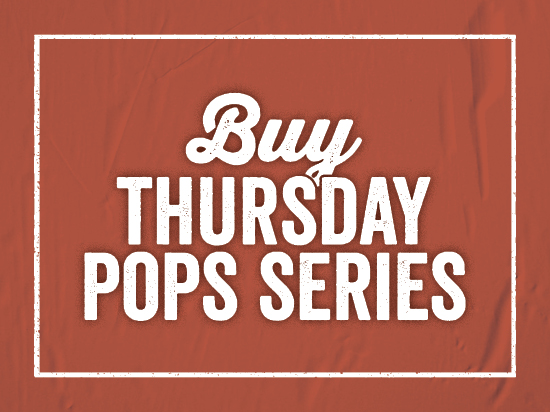 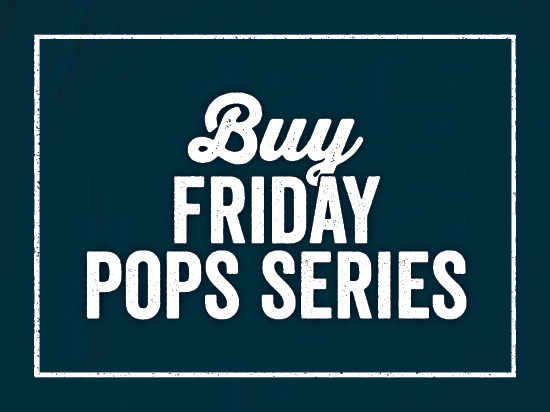 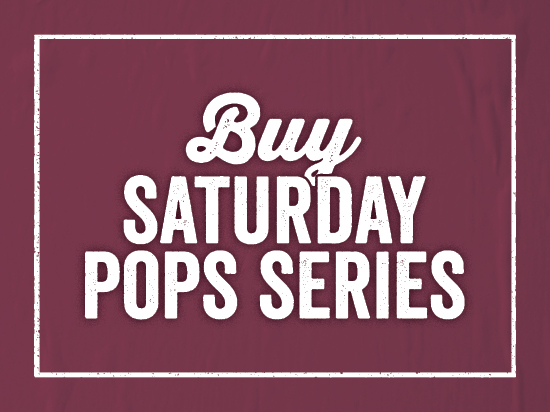 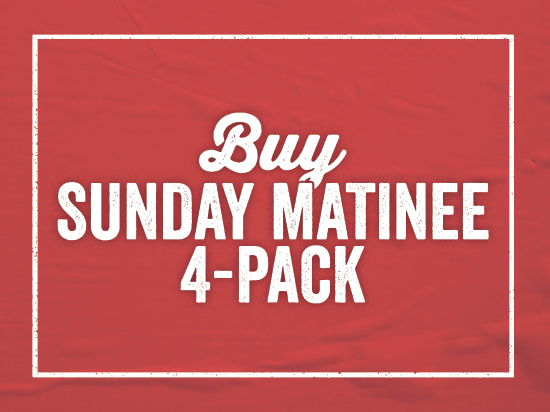 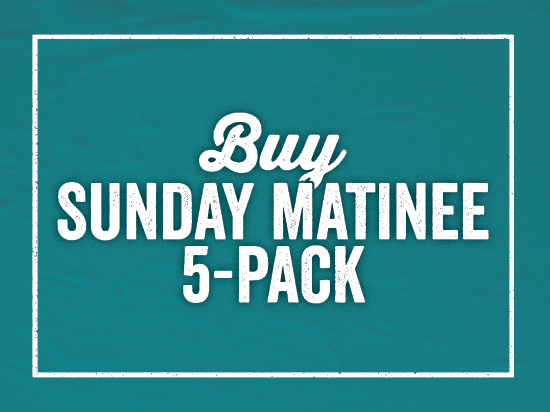 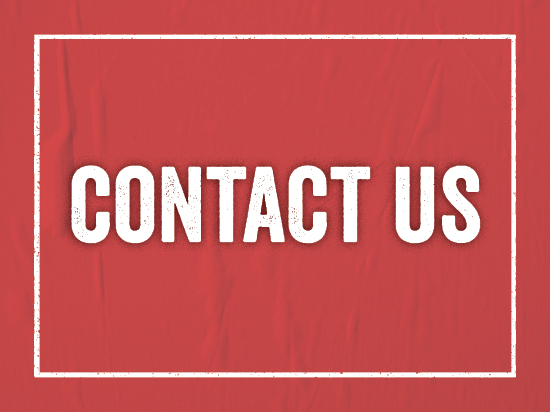 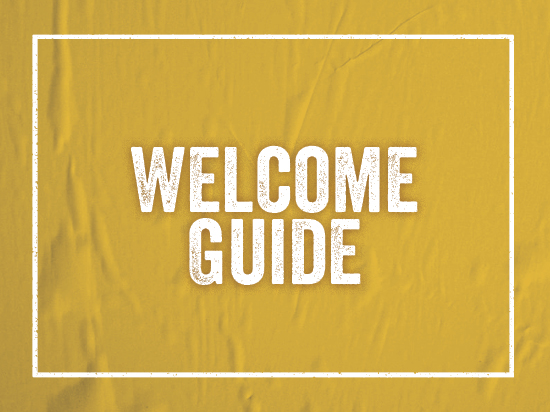 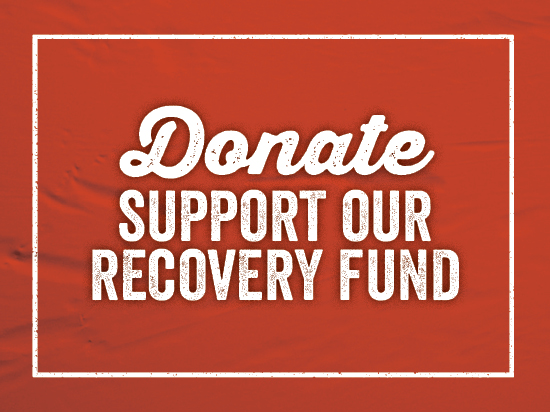 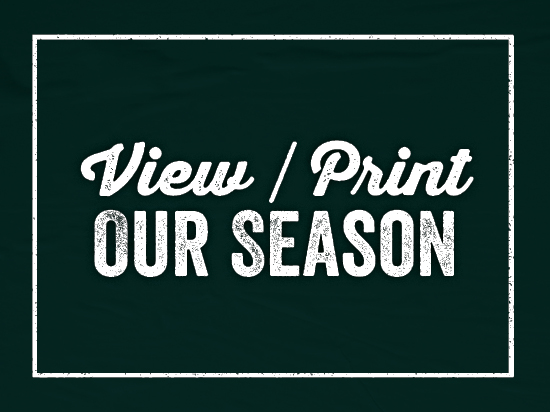 THANK YOU TO OUR POPS SERIES PARTNER

Thank you to our Matinee Series Partner

There are no events for the month and series you’ve selected. Please try a different selection.

A Music City holiday tradition! Celebrate the most magical time of year with your Nashville Symphony and Principal Pops Conductor Enrico Lopez-Yañez for a night of holiday fun amid the splendor of the Schermerhorn. This one-of-a-kind symphonic spectacular will feature dancers, Broadway singers and some very special guests, including Jolly Old Saint Nick himself. 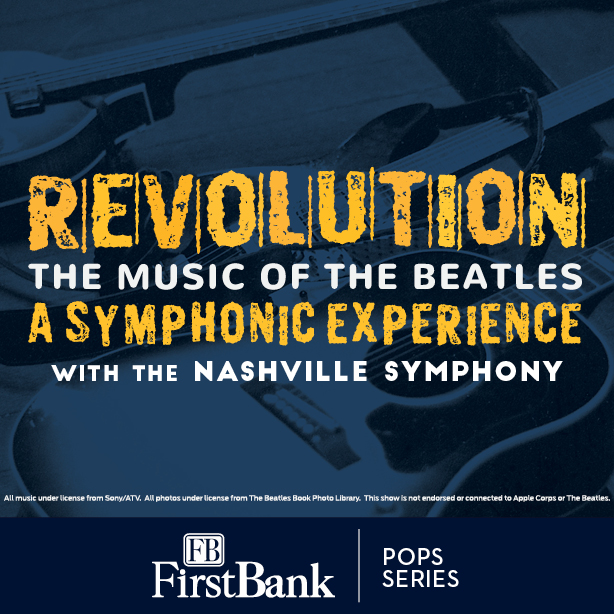 Revolution: The Music of the Beatles. A Symphonic Experience.

The iconic Beatles songbook comes to life in Revolution, the new authorized symphonic tribute to the Fab Four, featuring top vocalists and musicians accompanied by arrangements transcribed from the original Abbey Road master recordings. Accompanied by hundreds of rare and unseen photos from the historic, London-based archives of The Beatles’ official fan magazine, along with stunning video and animation, Revolution will take you on a magical musical and visual journey of The Beatles. Enjoy orchestral arrangements of more than 25 hits including:

Disco Fever: Get Down Town Tonight with the Nashville Symphony

It's a Boogie Wonderland featuring four spectacular singers and dancers with your Nashville Symphony. Come celebrate the great songs of the ’70s, with orchestrations written and arranged by Principal Pops Conductor Enrico Lopez-Yañez. Take a trip down memory lane with an onstage dance-off and nonstop hits including: 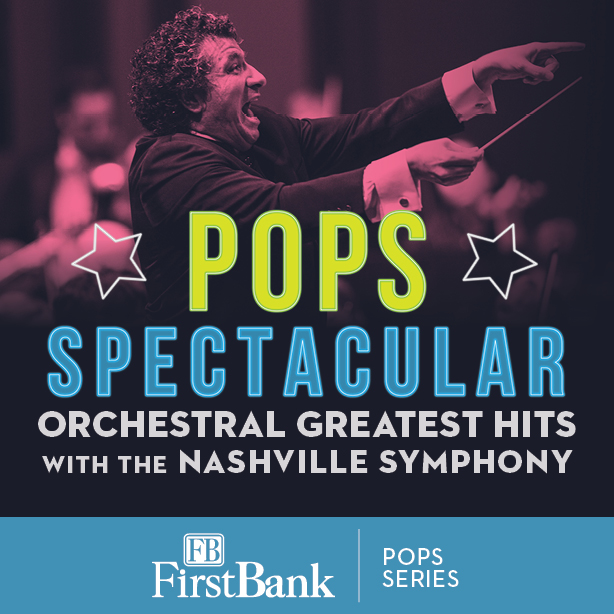 Maestro Giancarlo Guerrero makes a very special Pops Series appearance to lead your Nashville Symphony in a powerhouse program of popular orchestral favorites. From Looney Tunes cartoons to the silver screen, these are the blockbuster melodies you know and love. It’s a spectacular evening to savor, right here at the Schermerhorn:

It’s a high-energy orchestral celebration of The Police’s biggest hits, including “Roxanne,” “Don’t Stand So Close to Me,” “Message in a Bottle” and many more. With Copeland on drums, three singers, a guitarist and full orchestra, this one-of-a-kind concert experience will give new life to classic songs you know and love – all arranged (or “deranged”) by Copeland himself.

With more than 60 million records sold worldwide, six GRAMMY® Awards, and induction to the Rock and Roll Hall of Fame, The Police – founded when Copeland recruited Andy Summers and Sting in 1977 – have been a defining force in rock music for more than 40 years. In the years since The Police’s heyday, this remarkably versatile musician has built on those remarkable achievements, writing film scores (Rumblefish, Wall Street), collaborating with jazz legend Stanley Clarke in Animal Logic, working with Phish’s Trey Anastasio and Primus’ Les Claypool in Oysterhead, composing opera and much more. 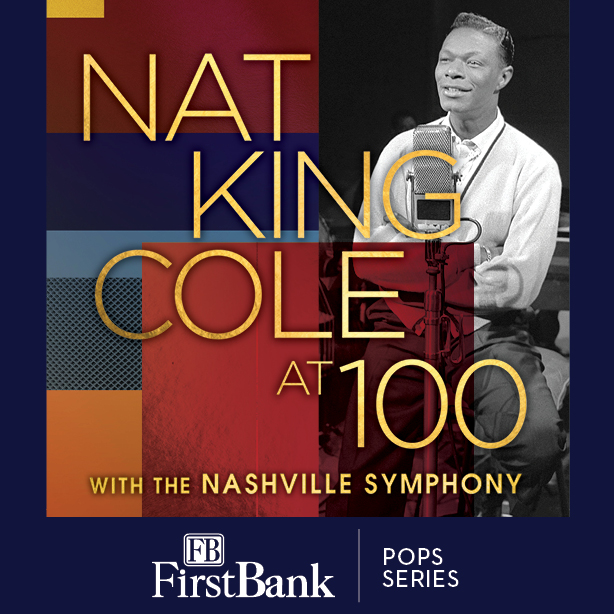 Nat King Cole at 100 with the Nashville Symphony

ALL-STAR CONCERT: This celebration of Nat King Cole's legacy features your Nashville Symphony, a full band and special guest artists performing some of his best-known songs. Watch historic video footage of this iconic, groundbreaking artist and thrill to some of the greatest pop melodies ever written, including: 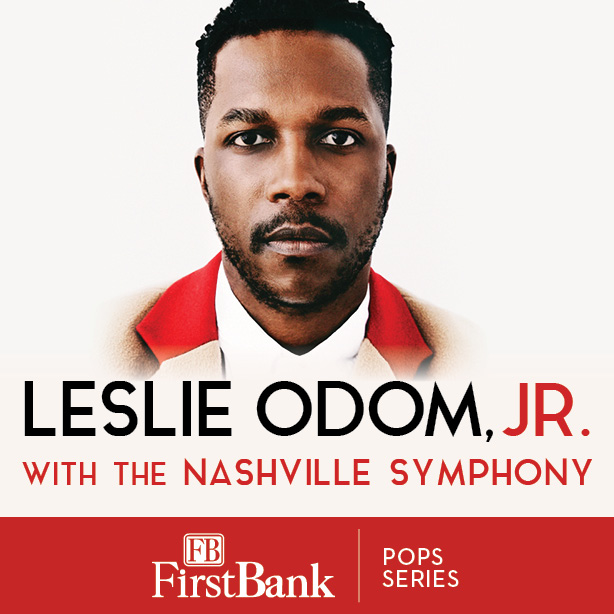 The sensational Tony Award-winning star of Hamilton joins your Nashville Symphony for a night of jazz standards and Broadway hits. 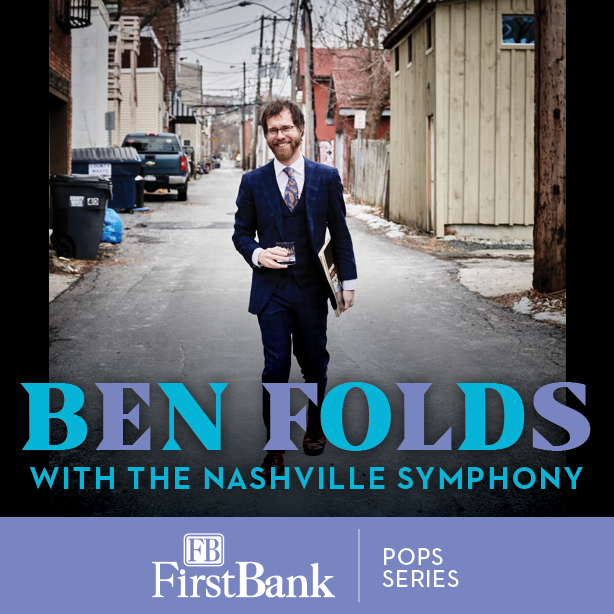 One of Music City’s most beloved and world-renowned artists, Ben Folds makes his long-awaited return. This singer, songwriter, pianist and dynamic performer will bring his impeccable musicianship, wry humor and an unparalleled knack for pop songcraft. Folds has been hailed as “a wonder to watch” (Vibes) and “a consummate musician” (Uncut). He’s also a passionate advocate for the vitality of symphony orchestras, and he’s been a loyal friend and supporter of the Nashville Symphony.

ATTENTION CURRENT SEASON TICKET HOLDERS: Please renew any season ticket packages with any balance due amount online at NashvilleSymphony.org/Renew or by calling 615.687.6400 by June 18, 2021, to keep your same seats. If you would like to request a seat upgrade, you will be able to do so online or over the phone during the renewal process. IMPORTANT: If your season ticket package(s) are fully paid for, no further action is required. However, if you'd like to request a seat upgrade, please email tickets@nashvillesymphony.org with your request. Please Note: Seating locations within season ticket packages are subject to change due to social distancing and varying production needs.