The country superstar makes her first appearance with the Nashville Symphony at the Schermerhorn. Hear Trisha’s hits from the ’90s to today, plus selections from her stunning Let’s Be Frank tribute to Frank Sinatra. 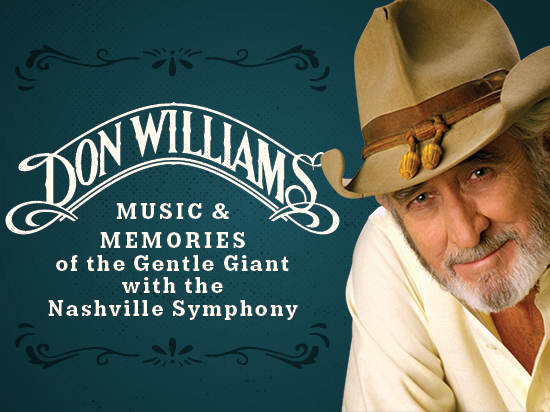 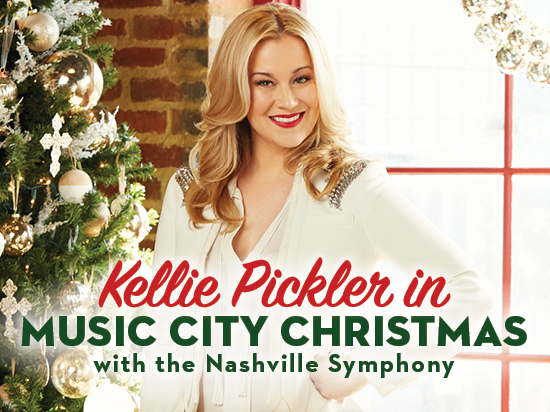 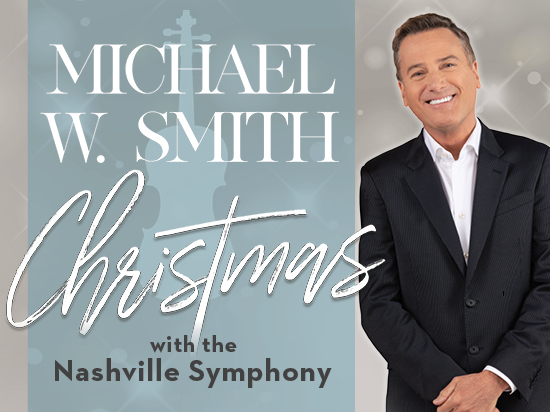