It's a night of Latin-flavored music highlighted by Ravel's Rapsodie espagnole, a lively showcase of orchestral colors and Spanish dance rhythms. With its Argentinean folk influences, Ginastera’s Variaciones concertantes will also show off the orchestra, as the piece gives a solo to each principal player in the ensemble – 14 variations in all! Virtuoso guitarist Jason Vieaux joins the orchestra for a live recording of Leshnoff’s Guitar Concerto, a virtuoso display that draws on both classical Spanish guitar and the composer’s own Jewish spirituality.

Come early and learn more about the music at our Classical Conversations with Maestro Giancarlo Guerrero, taking place one hour before the concert in the Balcony Lobby.

Following the concert, Maestro Guerrero will lead an informal Q&A at the back of the concert hall, on the Orchestra Level. 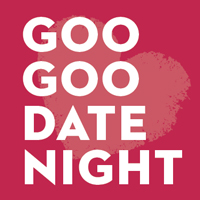 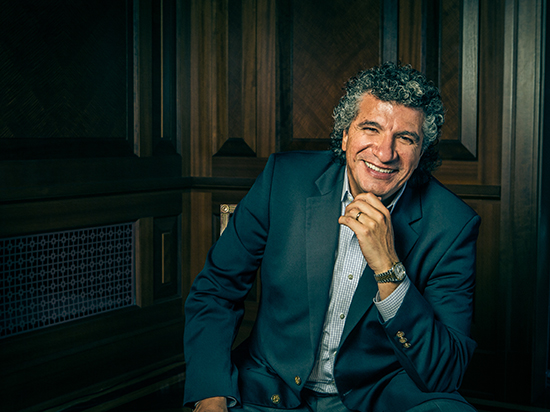 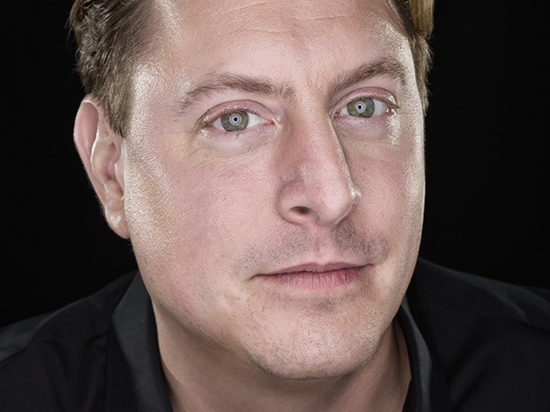 Join Us in the Schermerhorn East Lobby Friday at 6:30pm for: 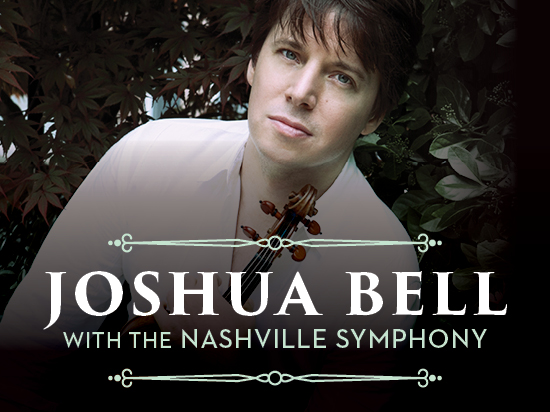 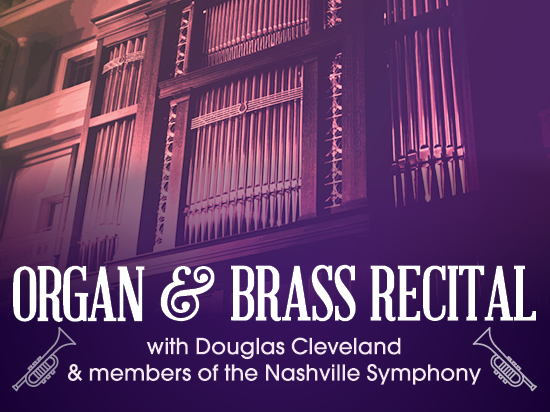 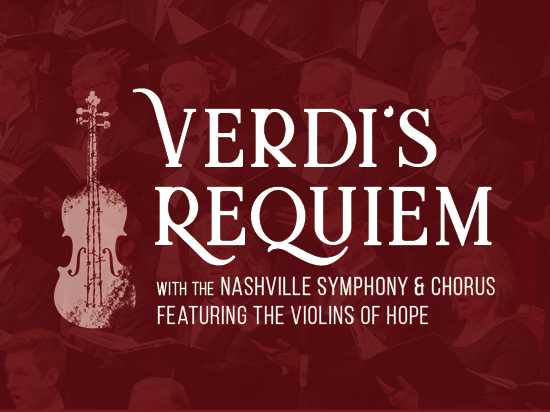 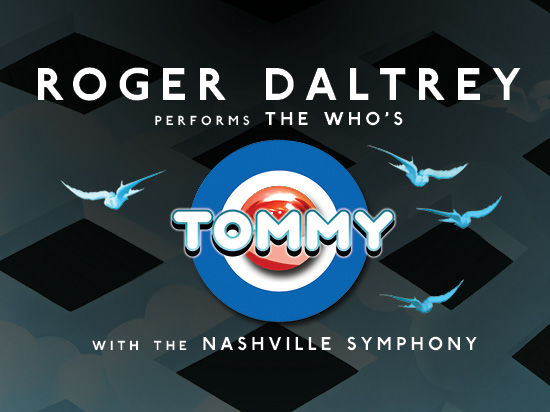