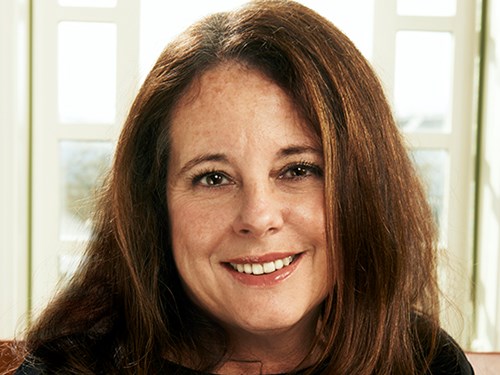 Named Concertmaster of the Nashville Symphony in 1989, Mary Kathryn Van Osdale began playing as a contracted member of the orchestra at age 15. In 1986, the Nashville native joined the faculty of Vanderbilt University’s Blair School of Music, where she is currently Adjunct Artist Teacher of Violin. An active studio musician, Mary Kathryn has played on multiple GRAMMY®-winning albums as well as on movie soundtracks and commercial jingles. She has discography credits with artists ranging from Amy Grant, CeCe Winans, Trisha Yearwood and Garth Brooks to Elton John, Bruce Springsteen, Jewel and Béla Fleck. She recently completed recording a music project for Norwegian Cruise Ships. Mary Kathryn attended the Cincinnati Conservatory of Music and the Banff School of Fine Arts, where she received a Certificate for Advanced Studies. She received her Master of Music degree from Northern Illinois University and, upon graduation, was named Outstanding Woman Leader of the Year. She has attended the Aspen Festival of Music on both a Full Orchestra Fellowship and an Advanced String Quartet Fellowship. As the founding member of the Vermillion String Quartet, she toured throughout Canada and Europe. She has also been nominated three times for the Nashville Music Awards.