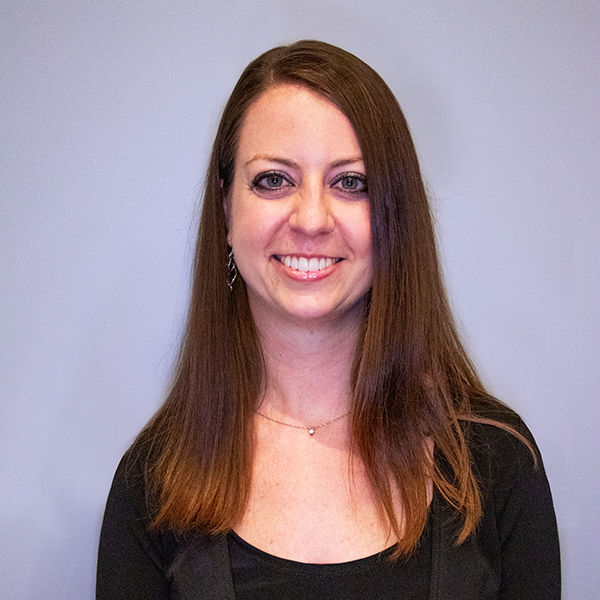 Originally from Bloomington, Indiana, Smith was born into a musical family and began violin studies at age 5. She received her bachelor’s degree from Vanderbilt University’s Blair School of Music, graduating as the Founder’s Medalist. She continued her graduate studies at the Jacobs School of Music at Indiana University, earning both a Master of Music and Performer Diploma in Orchestral Studies. Her principal teachers include Alexander Kerr, Jorja Fleezanis, Cornelia Heard and Brenda Brenner.