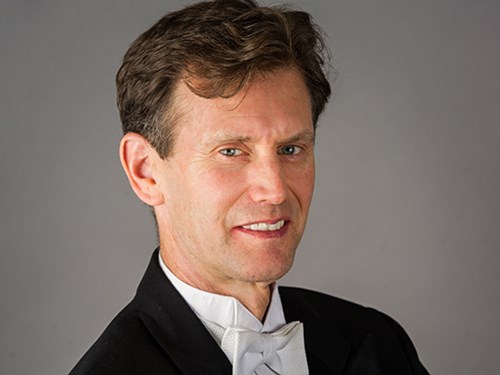 Daniel Reinker joined the Nashville Symphony as principal viola in 2002. He also is a member of the faculty at Vanderbilt University’s Blair School of Music. He has served as associate principal viola with the San Antonio Symphony and principal viola with the Ohio Chamber Orchestra. During the summer, he performs and teaches at the Eastern Music Festival in North Carolina. In 2012 and 2014, he was a member of the All-Star Orchestra, which produced a series of television programs for public broadcasting. Reinker studied at the University of Cincinnati College-Conservatory, the Yale School of Music and the Cleveland Institute of Music.