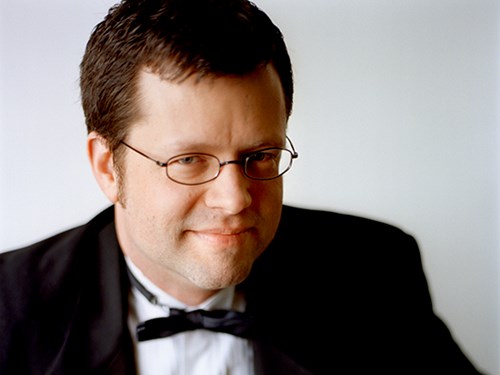 Passionate about music of all time periods, cellist Christopher Stenstrom is equally at home whether performing contemporary solo cello works, chamber music masterpieces, or Baroque and Classical music on period instruments. A member of the Nashville Symphony since 1999, he is a founding member of the GRAMMY®-nominated Alias Chamber Ensemble, and can be heard regularly as a chamber musician, including performances with the Nashville Symphony's OnStage program. Increasingly in demand as an early music specialist, Christopher performs as a solo and continuo cellist with Music City Baroque, the Atlanta Baroque Orchestra and Bourbon Baroque.

Christopher studied with the late Andor Toth Jr. at the Oberlin Conservatory of Music, where he also studied viola da gamba and Baroque cello with Catharina Meints. He received a master's degree from Bowling Green State University, where he had an assistantship as a member of the graduate string quartet and studied with Dr. Alan Smith.

Christopher is an active volunteer in the nonprofit arts community, serving on the boards of the Nashville Philharmonic Orchestra and Music City Baroque.