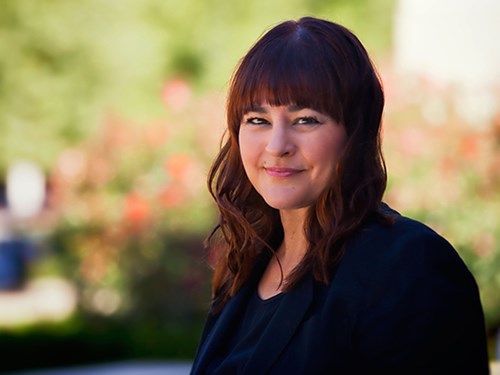 Carolyn Wann Bailey joined the Nashville Symphony as principal second violin in 1996. She has served as Concertmaster of the Canton (Ohio) Symphony, Wheeling (West Virginia) Symphony and the Gateway Chamber Orchestra. She has also performed with the North Carolina Symphony, the Jacksonville Symphony, the Ohio Chamber Orchestra, the Akron Symphony and the Spoleto Festival (in Charleston and Italy). She has appeared as soloist with the Nashville, Canton and Westerville (Ohio) Symphonies.

Bailey holds bachelor’s and master’s degrees in violin performance from the Cleveland Institute of Music. Her teachers include Linda and David Cerone, Paul Statsky, Bernhard Goldschsmidt and Stephen Majeske. In addition to her work in the Nashville Symphony, Carolyn teaches privately and is an active studio musician. Some of her recording credits include Amy Grant, Vince Gill, Lady Antebellum, Faith Hill, Garth Brooks and Michael W. Smith.

When not performing or teaching, Bailey enjoys spending time with family and tending to the various animals she and her husband, Jeff, keep at their farm outside of Nashville.