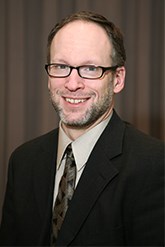 Originally from a small town in Michigan, Trent moved to the big city and earned a Bachelor of Fine Arts degree in Film and Television from New York University. Following college, he lived for more than a decade in Colorado, where he developed and honed his skills as a software developer, fell in love with music, photographed the landscape, got married and started a family. After moving to Tennessee in 2009, Trent joined the Nashville Symphony in June 2011.